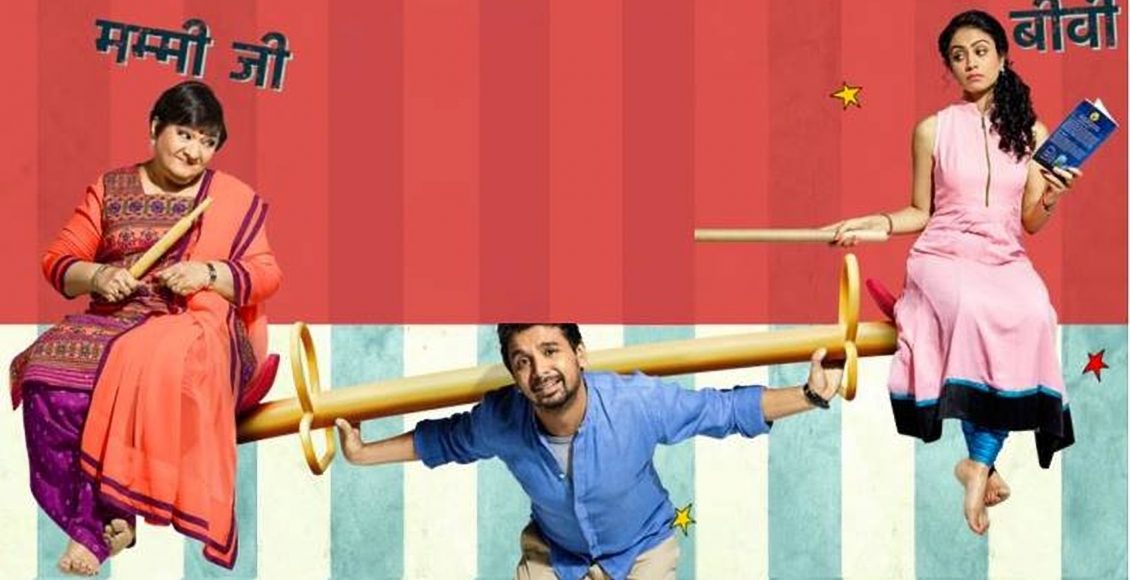 I know after reading the title most of you would have assumed it to be like any other regular articles written on marriage.

But hey, hold on to your horses as there’s a Twist in the story.

This time it’s not about cursing in-laws, problems in marriage, etc. It’s about the 2 main characters of the institution called marriage – The Bride (who always bribes) and The Husband (Hasta Hua Band). 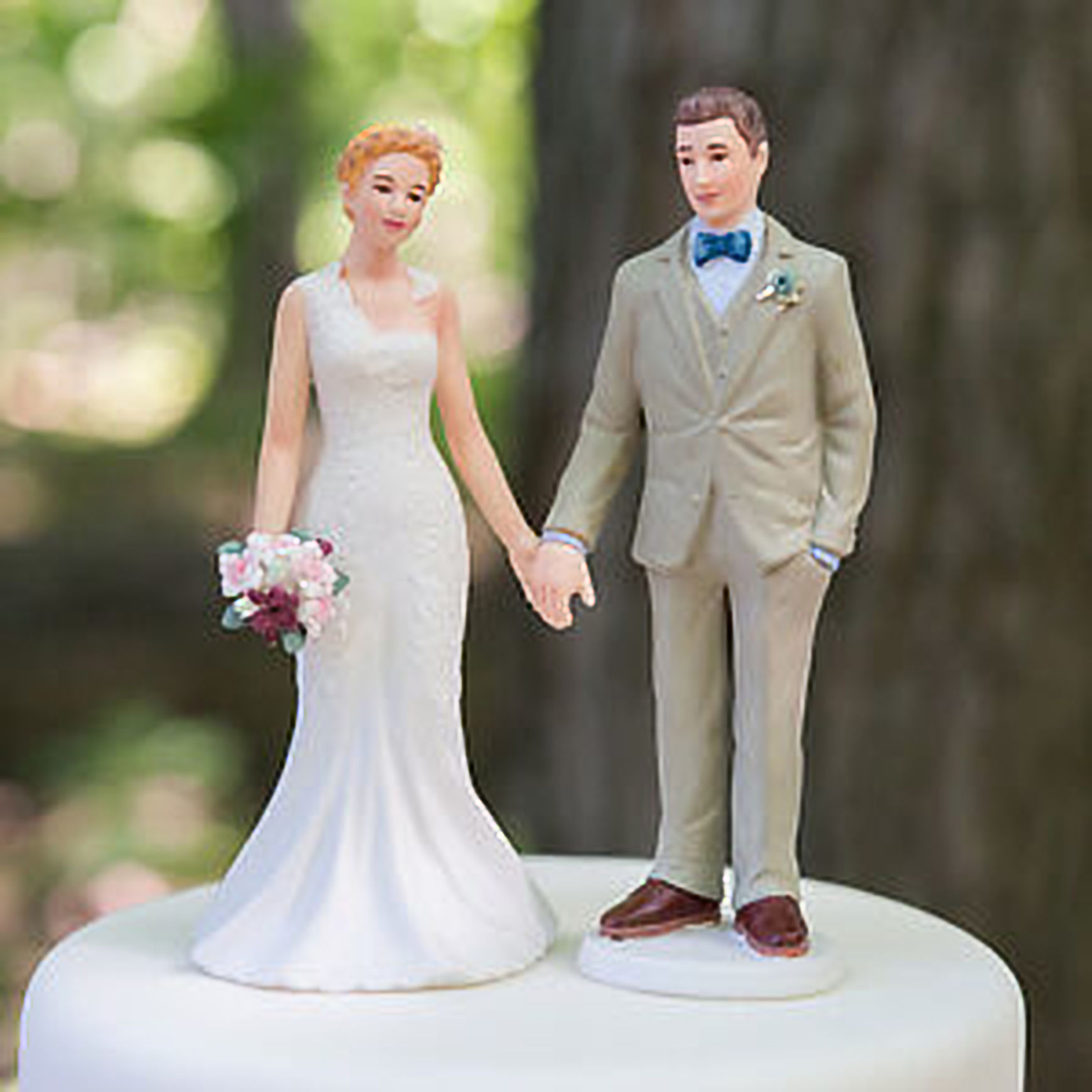 Now you would be thinking that (Bride and Husband) yahi to root cause hai problems ka kyunki if you haven’t got married and became wife and husband other side effects of marriage would also not be there. (It’s like that Hindi saying “Na hoga baans na bajegi bansuri”).

After marriage typically we start focusing on other relations and problems more like In-laws issue, Relatives, family adjustments, etc, completely ignoring the 2 main people (Bride & Groom ) who are the center point of marriage and because of whom other relations came into existence.

So let’s try to have a glimpse of the relationship modern bride and groom shares and their share of problems especially of “Husband” as we all have grown in society with belief (‘‘Mard ko dard nahi hota”) and hence their part of the story is seldom presented. 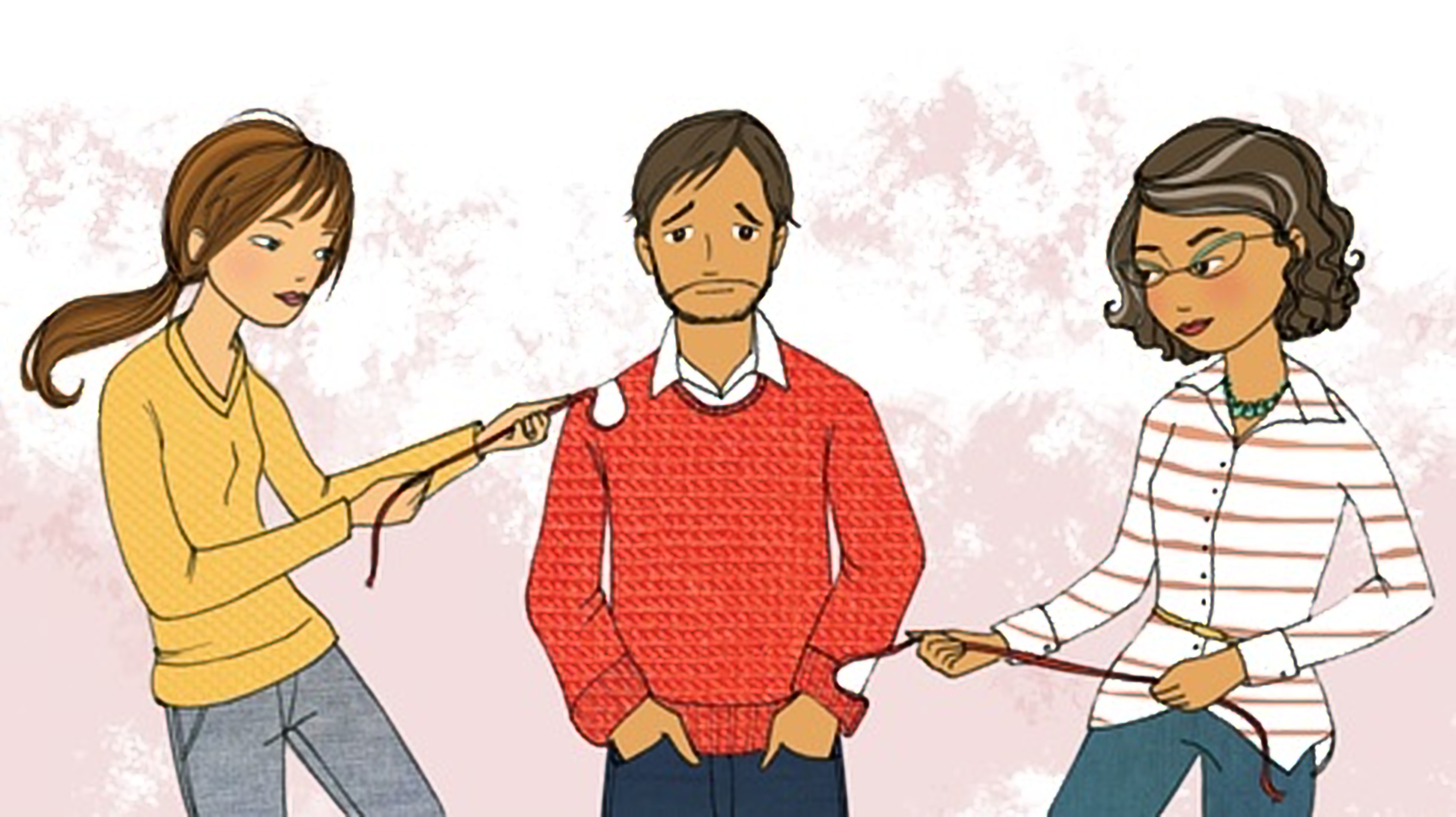 The word Husband itself explains the plight of the groom (Hasta Hua Band) as he has to put up a smiling face despite being thrashed from both the sides – Wife & Mom.

We always sympathize with women in marriage as they are believed to have made sacrifices of leaving home, family & friends but in reality, the Husband is always walking on “Two Edge Sword” balancing both wife and parent’s expectations and happiness. 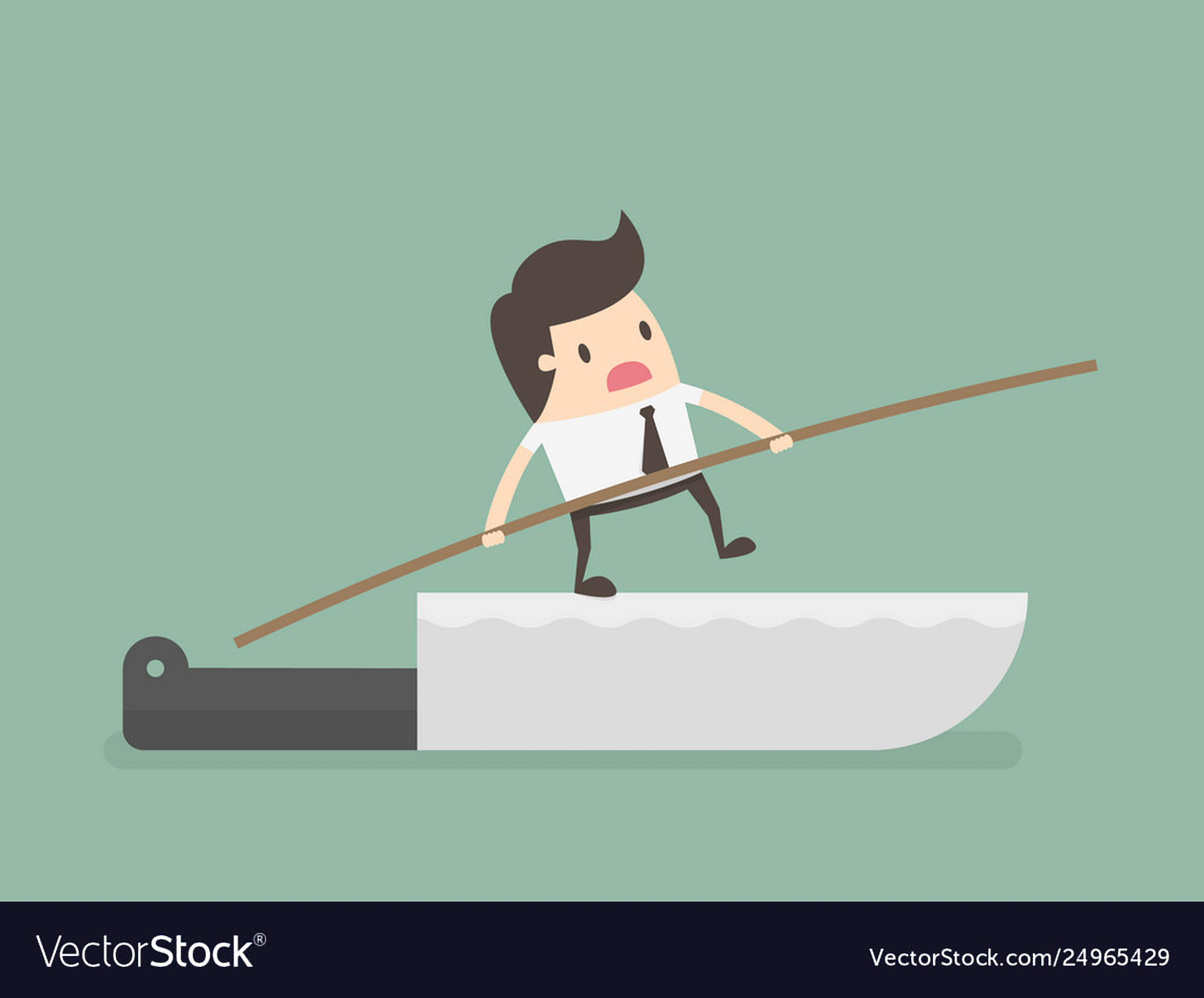 He is the one who suffers the most due to tension in the family as being the center of all the relations he gets the maximum wrath.

He is always in a dilemma of whom to support, whether to put his mother first or wife. Even if he decides otherwise and keeps mum, still he bears all the heat.

It is common for a husband to be torn between his love for both the women who are pillars of his life and feel like a Club–Sandwich. 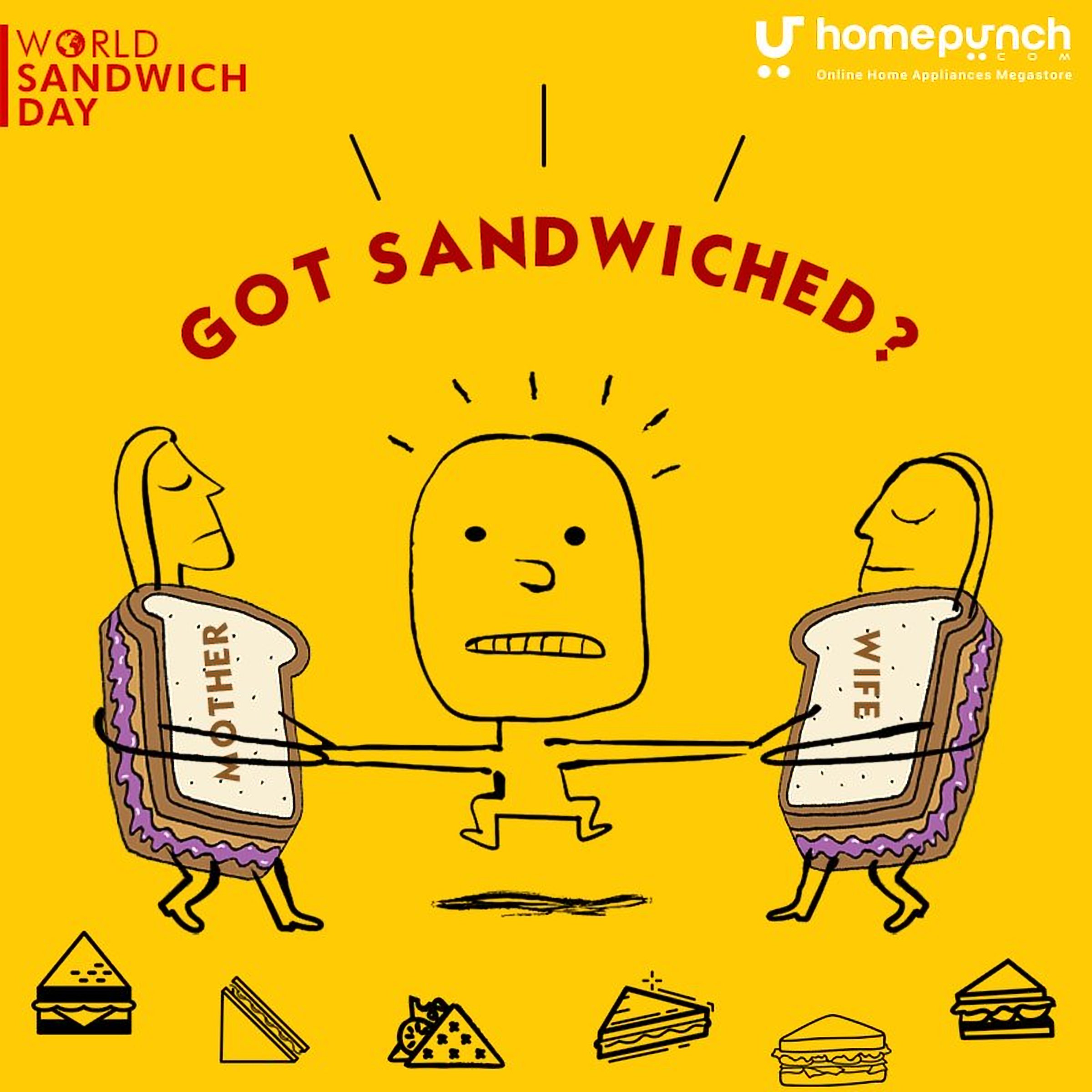 So ladies, be a little more empathetic to your men who are the love of your life and support them enough to balance on Two Edge Sword.

Why Dads are Super Hero?