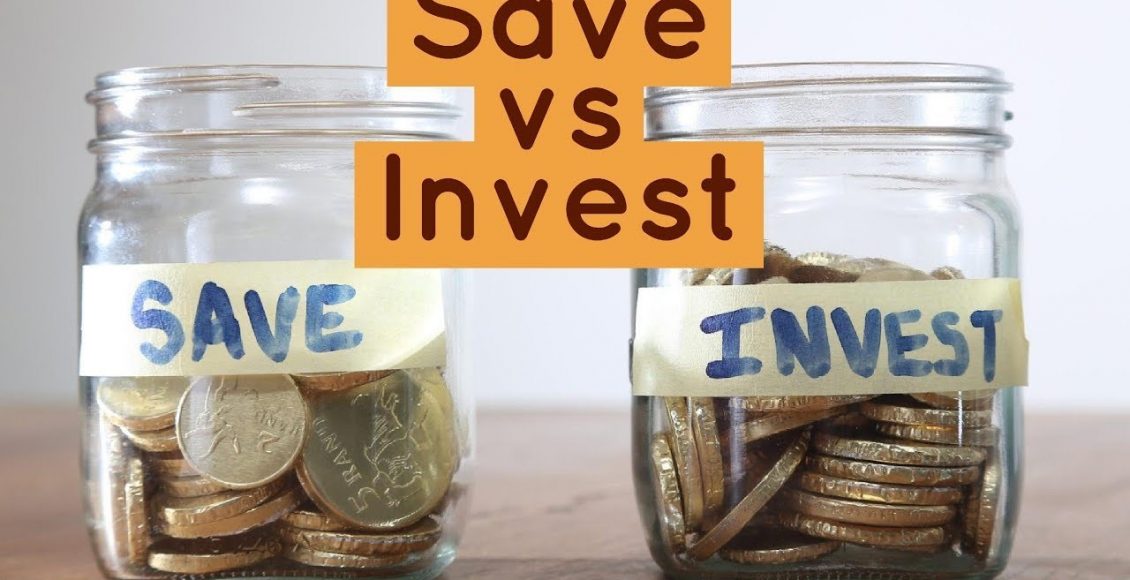 After the immense response & also numerous questions and apprehensions of many readers, here I am with the sequel of my prior blog is your income locked down too? https://thelifebrewery.com/is-your-income-locked-down-too/

After reading the responses and queries, I realized many people now understand that it is important to have a side hustle especially in such testing times where jobs are insecure, businesses are getting shut down & the economy is declining but is apprehensive of their finances.

They are worried and confused if they start something let say any venture, funds will be required and hence are apprehensive whether to keep the funds as savings or invest in a business or any side hustle?

There was a man who was lost in a desert.

After walking miles and miles he was very thirsty but there was no sight of water.

He felt that he saw a hand pump a few miles away but he was not sure.

Somehow he managed to drag himself another few miles in hope of getting some water otherwise he would have died of thirst.

Finally, he reached the place where he thought he saw the hand pump.

There was a small hut and he went inside and to his pleasant surprise, there was a hand pump.

He started the hand pump but no water came out.

He saw a glass of water near the hand pump which was half-filled.

Water was not enough to quench his thirst and to keep him alive for a longer time and on the other hand, there was no certainty that if he puts in hand pump water will come out.

He thought that if I drink this little water I will survive for a very short time but if I put in a hand pump and it worked, I will have a lot of water not only for drinking but for bathing also.

He took that chance and put that water in hand pump

He started the hand pump but no water came out.

He tried again but still no water

He was completely exhausted but still kept on moving the hand pump and finally, after 25-30 minutes 2-3 drops came out.

He drank water, bathed, filled his bottles, and was about to leave that place.

Before leaving, he filled that glass of water half and on that paper where it was written put the water in hand pump, “IT WORKS”

So the moral of the story is, in the current scenario, God forbidden if the job goes or current business is shut down, whatever savings we have, will not last for a lifetime.

I hope this blog helps in solving your mental dilemma.

Do let me know in the comments section below or through mails.