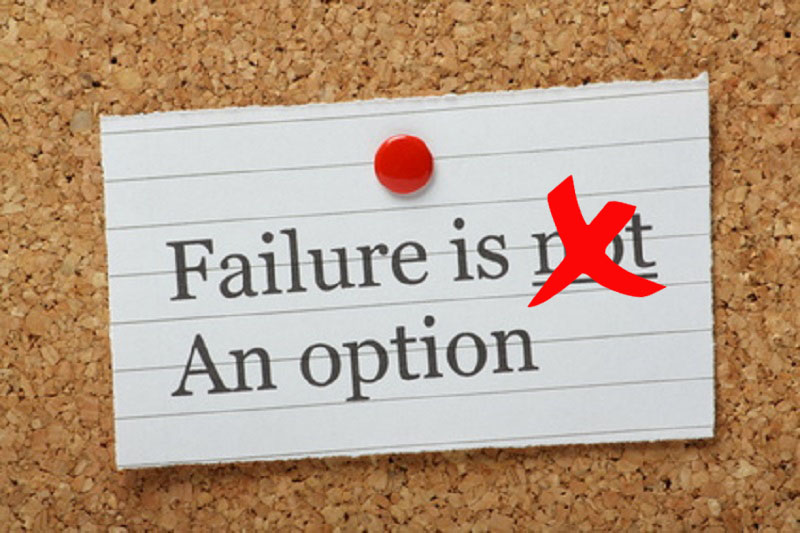 Have you ever failed in Life?

Do you want to fail in life?

You guys must be thinking what sort of question is this?

Who the hell in the world wants to fail or be a failure?

People often tend to perceive failure in a negative sense.

We have always been taught to avoid failure and be successful.

Failure and success may seem to be opposites of each other but the reality is far more different.

Failure is the stepping stone to success. 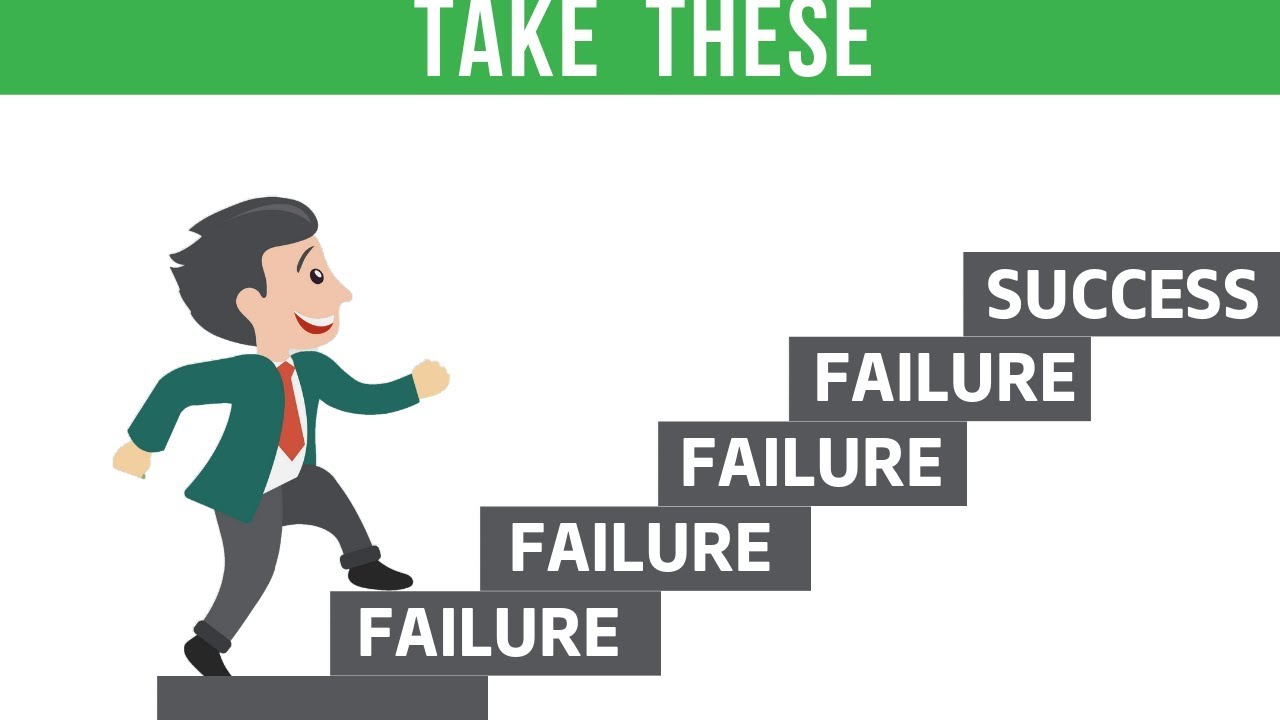 It is not detrimental to success rather the best tool for success.

Failure is part and parcel of life.

We all have faced failures and will continue to face them till we are alive.

No great success can be achieved without failure.

We only teach our children about success, share only success stories with them without realizing the fact that we are depriving them of the biggest life lesson.

We don’t teach them that failure is a part of success.

It redirects us to the path of success.

It gives us a chance to re-evaluate and re-think.

Failure in itself is not fatal but our attitude towards it can be.

Here are a few pearls of wisdom from the most successful people in the world.

“Failure is simply the opportunity to begin again, this time more intelligently.”

“It is impossible to live without failing at something, unless you live so cautiously that you might as well not have lived at all, in which case you have failed by default.”

“Failure is success in progress.”

“Success is not a good teacher, failure makes you humble.”

“It’s fine to celebrate success but it is more important to heed the lessons of failure.”

“Do not be embarrassed by your failures, learn from them and start again.”

“Winners are not afraid of losing. But losers are. Failure is part of the process of success. People who avoid failure also avoid success.”

So, guys, don’t be afraid to fail, be afraid of not trying & giving up.