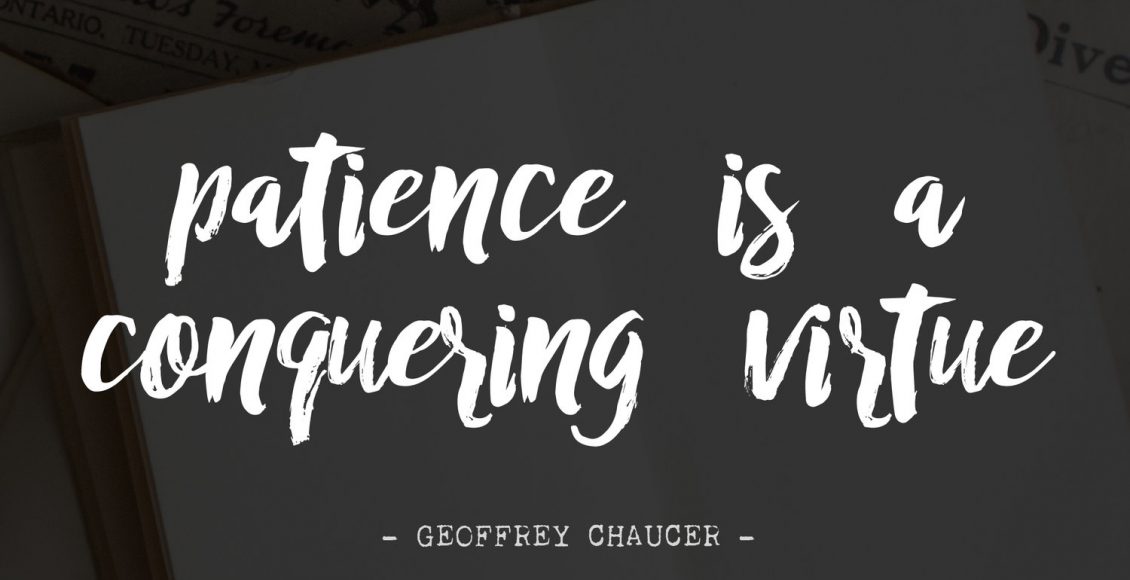 Patience is a Virtue

“Patience is power. Patience is not an absence of action; rather it is “timing; it waits on the right time to act, for the right principles and in the right way.” ― Fulton J. Sheen

In today’s world where everything is INSTANT, patience has become extinct.

We want everything immediately forgetting that it takes time to build anything significant.

It takes a lot of patience and hard work before we start to reap the benefits of our efforts.

We all have defined standards and timelines of success in our mind based on which we evaluate our success and failure which ultimately leads to stress and frustration.

Here’s a tale of Chinese bamboo tree which describes the success lessons on patience. 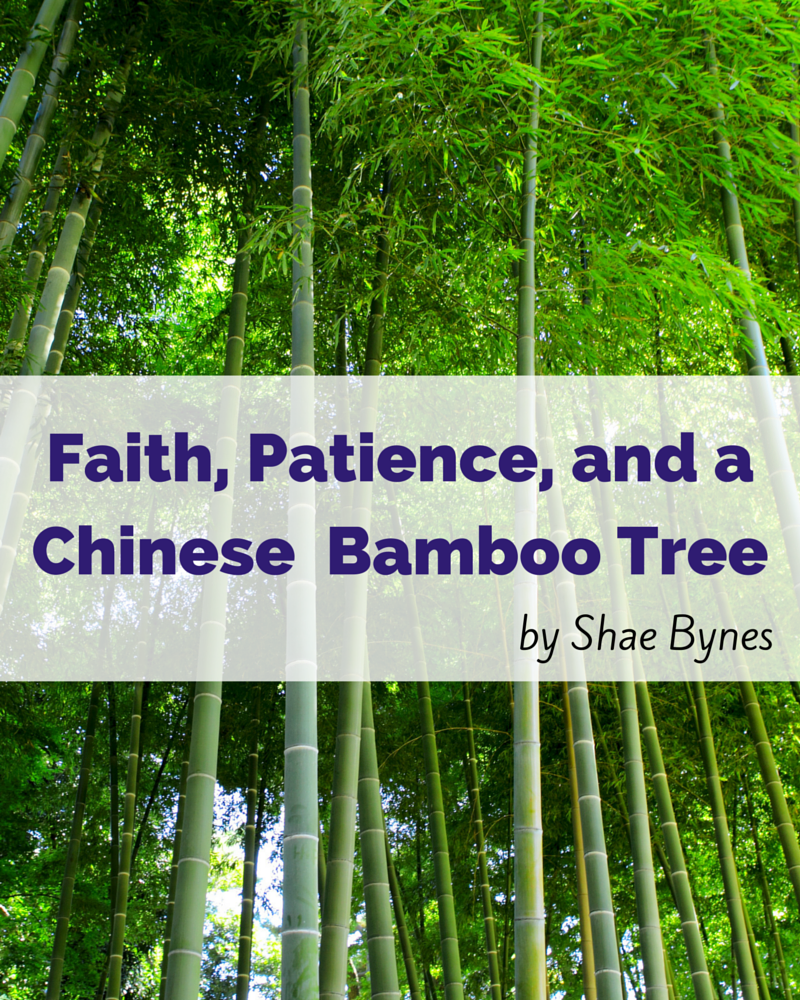 In its first year, despite being watered and nurtured, it didn’t grow even an inch.

In the second year again no signs of growth.

The same continues for the third & fourth year despite  all the efforts in four years. 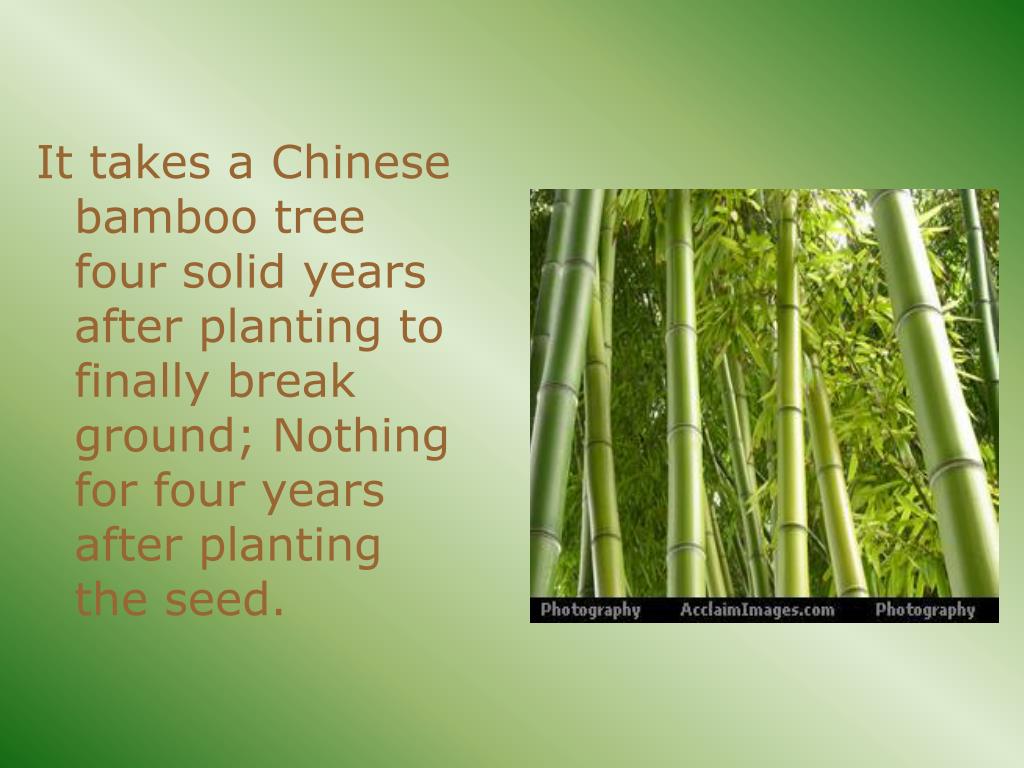 By the fifth year, a tiny sprout emerges from the soil and in the next six weeks, the miracle happens.

It not only grows but became 90 feet tall strong tree.

But the question here is Did Bamboo trees grow in 5 years or 6 weeks?

Was the initial 5 years a waste of time and effort?

The visible growth was seen in the last 6 weeks but in reality, it was continuous nurturing of the plant for 5 years which helped it to make its roots and foundation strong to support the growth of 90 feet tall tree.

Had the nurturing, watering been stopped anytime in those 5 years, the tree would have died in the ground itself.

Getting Success in life is similar to the Chinese bamboo tree.

In Life, many times, we put a lot of effort for many years, still, we don’t get success and finally we get disheartened and give up not realizing that bamboo tree of our life is about to shoot above the ground.

As the saying goes, “Rome was not built in a day” hence Success doesn’t come overnight, it takes a lot of consistent efforts, hard work and perseverance. 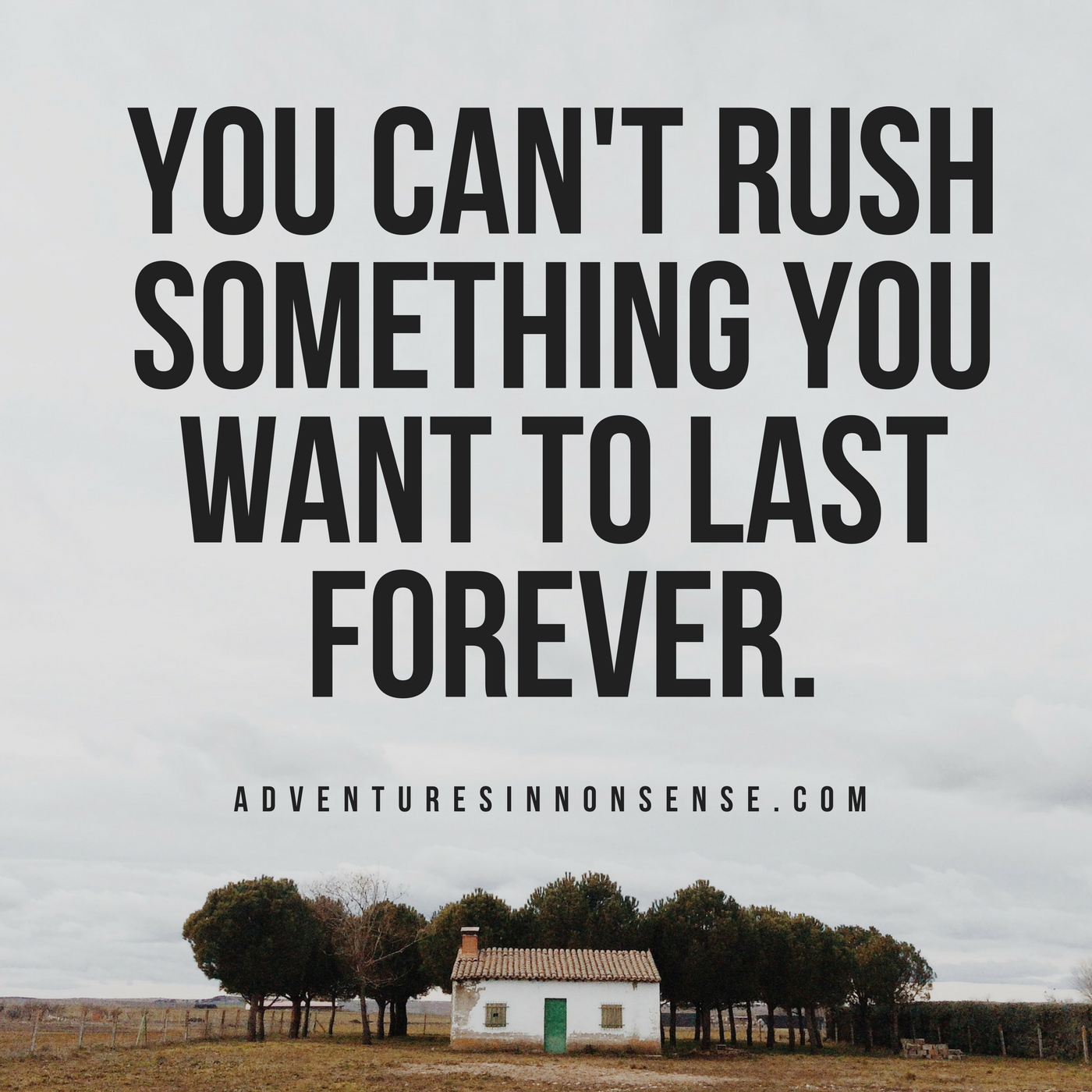 Moreover, Becoming Successful alone is not enough. To maintain that success, one needs to build a strong foundation. Like in the bamboo tree, if roots were not strong, the tree will not be able to stand 80 feet tall.

So Guys, Don’t be disheartened, stressed and frustrated if results are not yet visible of your hard work. 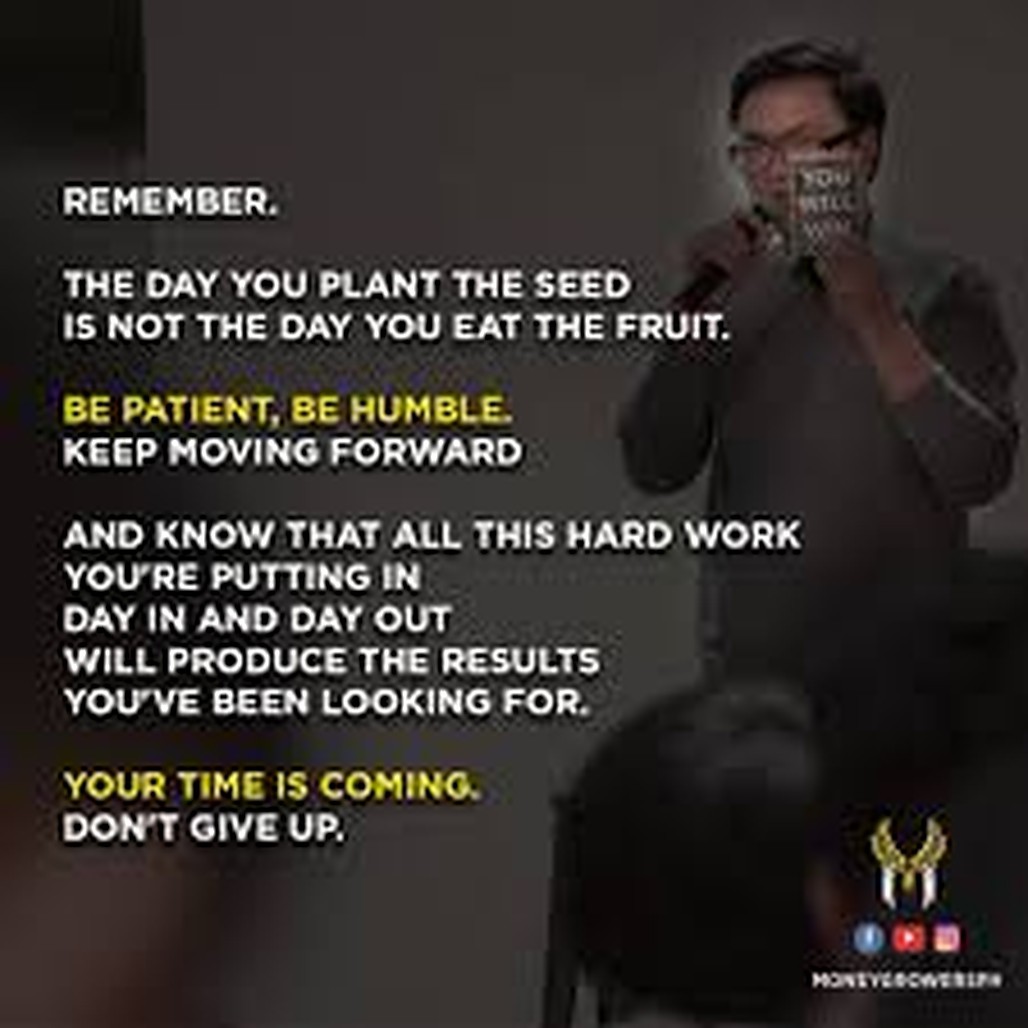 Success is Never Easy but it’s worth it.

So keep trying, never give up and have faith that “Apna Time aayega”

Are We Living At The Right Frequency?