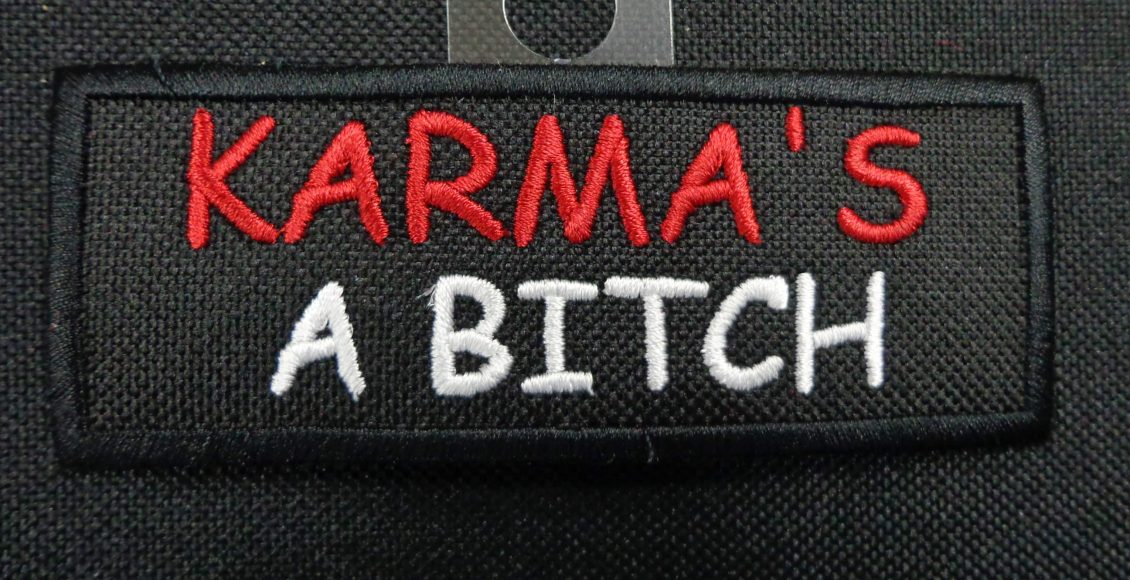 KARMA IS A BITCH

We all have grown up listening to phrases like “What you sow, is what you reap”.

Now we know the technical term of it.

Yes, I am talking about KARMA. 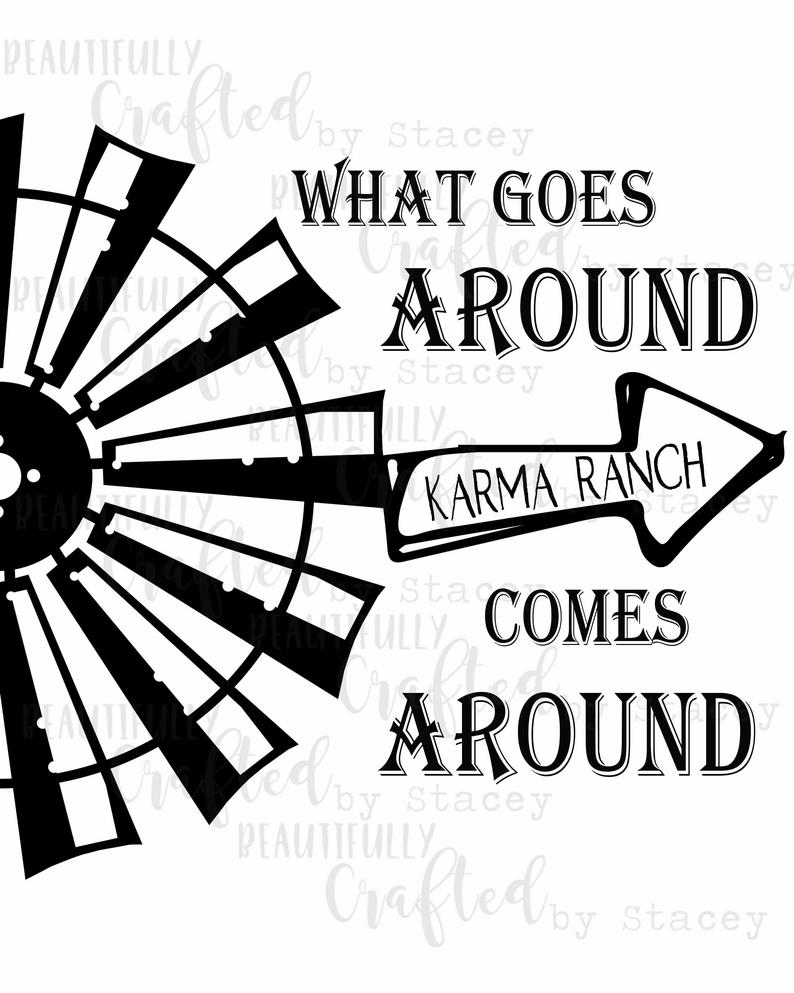 It’s a life rule, what goes around, comes around.

KARMA is a BITCH, it spares no one.

It is a Café where you are served what you deserve.

Here are a few sassy Karma quotes, but guys read at your own risk as they dangerously hold true.

One tree can be made into a million matches, but only one match is needed to burn a million trees.

Don’t Devalue or hurt anyone. You may be powerful today, but time is more powerful than you.

And lastly, one Special Request to KARMA

“Dear KARMA, I have a list of people you missed.” 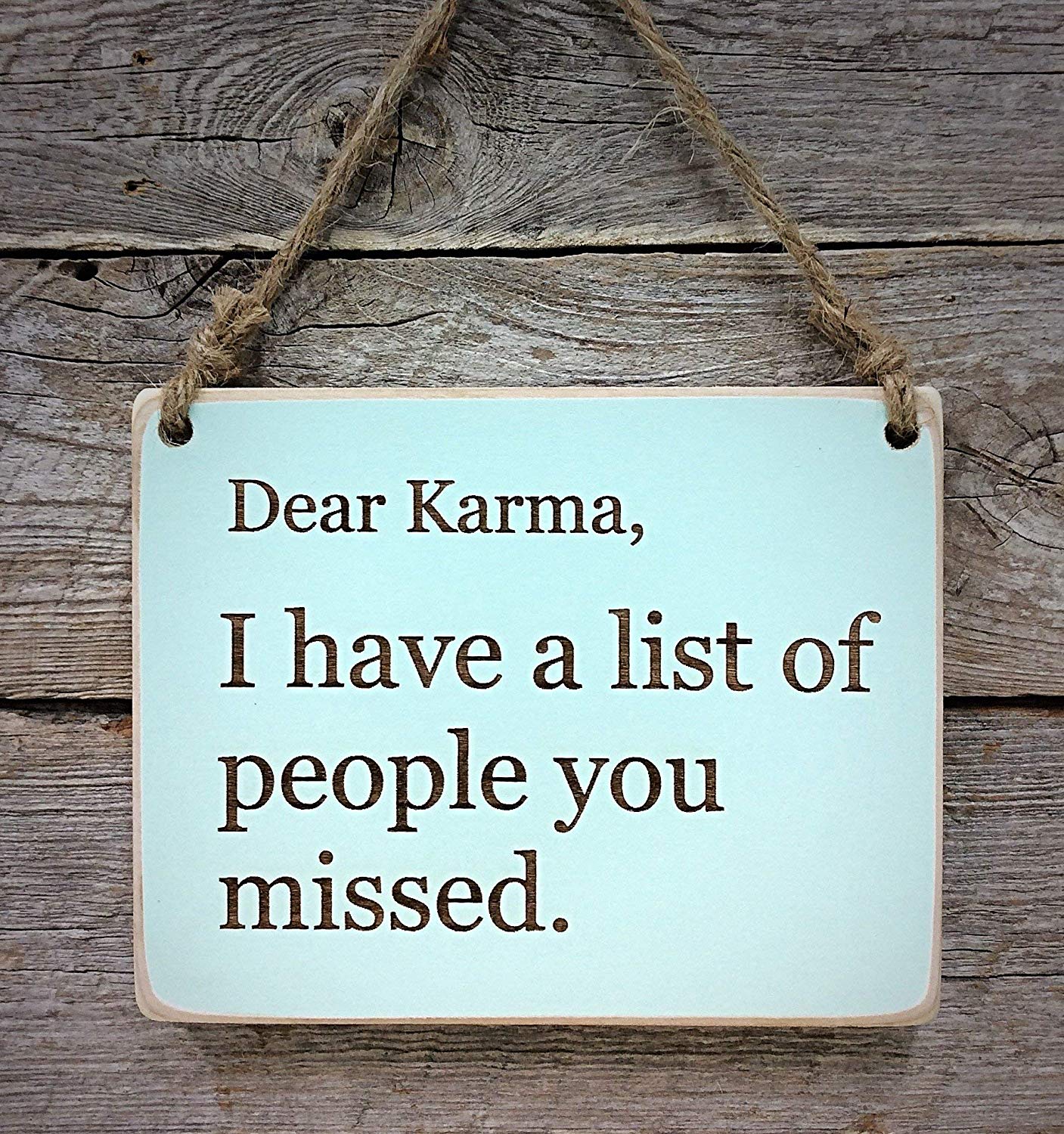 So Guys, BEWARE of your KARMAS.

FIGHTS OR LOVE FIGHTS IN MARRIAGE?