FIGHTS OR LOVE FIGHTS IN MARRIAGE?

With the modern era at its peak, gender equality, late marriages, etc are like never-ending issues.

Get educated, earn, get married, have children, etc. Endless responsibilities in the name of continuity of life and society.

How will our generation move forward as if we don’t do our part it’s going to stop, typical Indian myth?

Marriage is not easy at all. 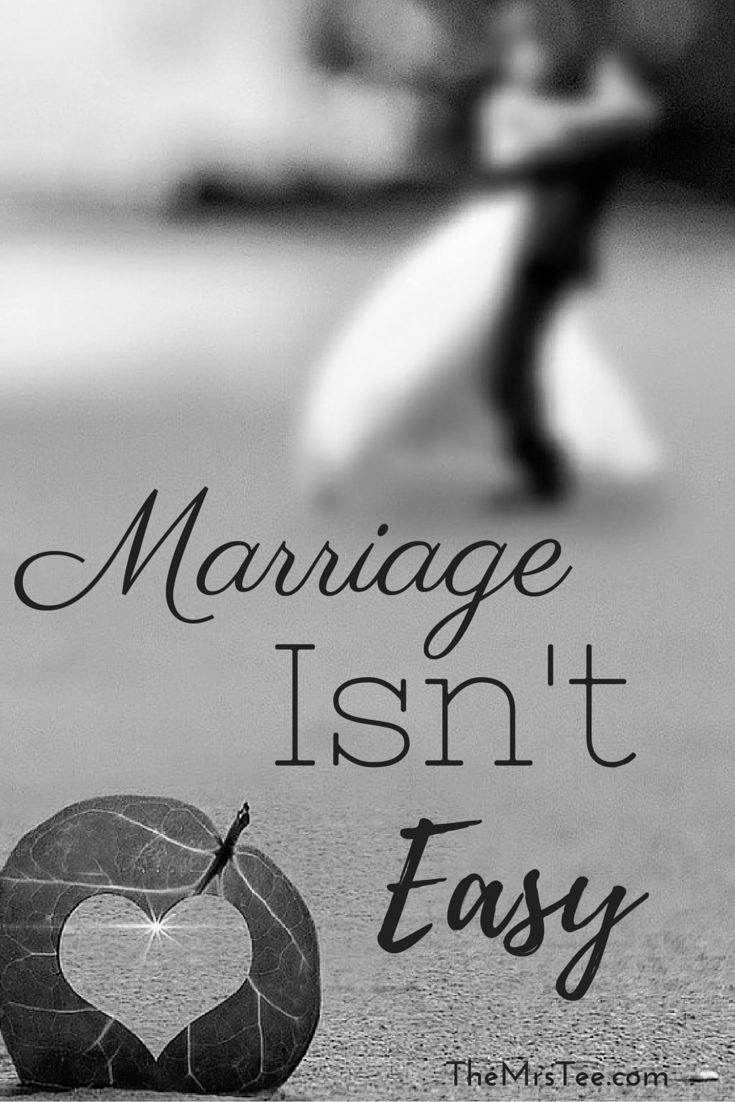 Both go through major changes but with time and knowing each other fights also happen.

Some say it increases love, healthy for a relationship but when it comes to apologizing why one has to cool and others don’t?

No equation yet discovered for this to be solved.

Women’s freedom is always talked about but never thought of… not only from the point of each other but also from the society.

With every fight one statement will arise “hum Kitna adjust kare “ and “ it’s not my fault “ …!!!! 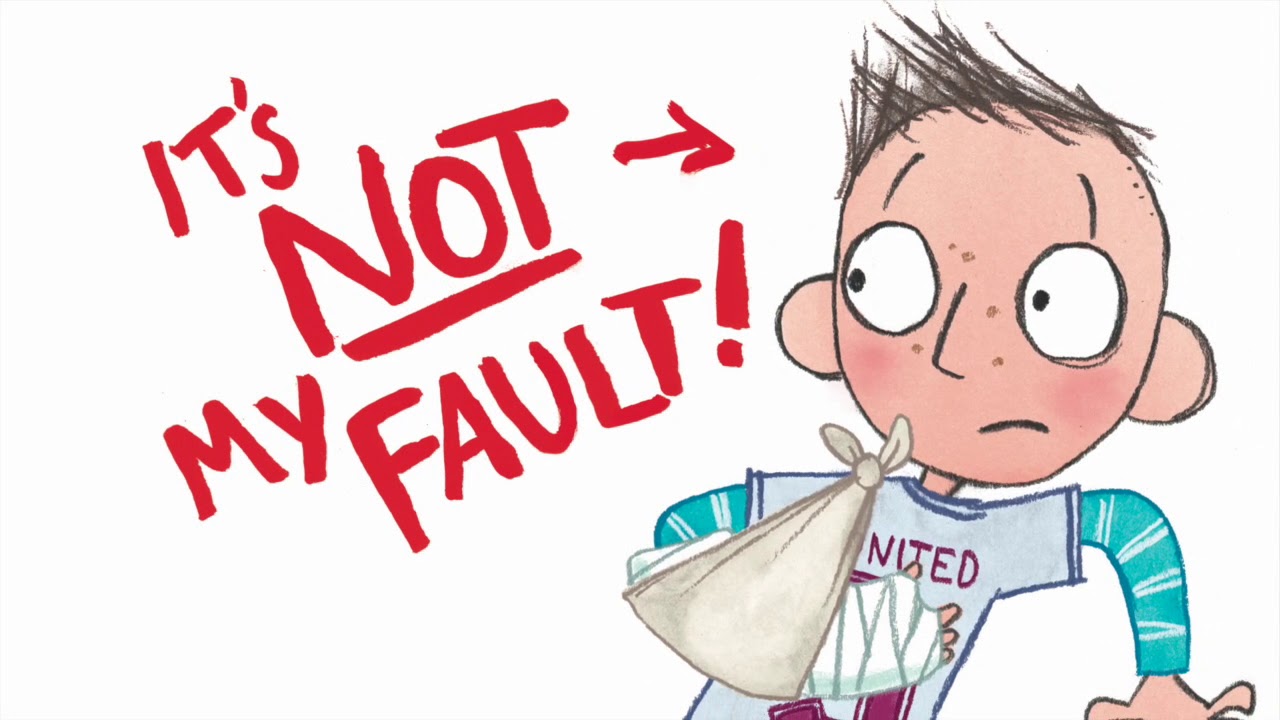 Obviously when both fight, it has to be either one mistake.

Mistakes will happen but apologies have to be made each time, even if male ego or female freedom comes in between.

SORRY is indeed such great word which heals for some but not for all… for some, it’s an issue of prestige and pride!!!

Since not everyone thinks alike, how can everyone’s perception match?

If fights don’t arise and then you will realize it has a special touch or feeling which the couples who don’t fight will not understand !!!

Don’t know how to end, it’s an ongoing topic but ultimately with cool mind, both must think whether fights are so important or just by getting angry and shouting you have to make your point because many times one of them might say or think “ who made me so angry” and what was the reason for my anger”.

According to me, roothna manana is the pickle of life!!!

KARMA IS A BITCH