Is Your Brain Hijacked?

We all have grown with our own set of experiences, teachings, environment, etc. which eventually becomes our Belief system.

This Belief system then becomes the lens through which we see and analyze everything around us. 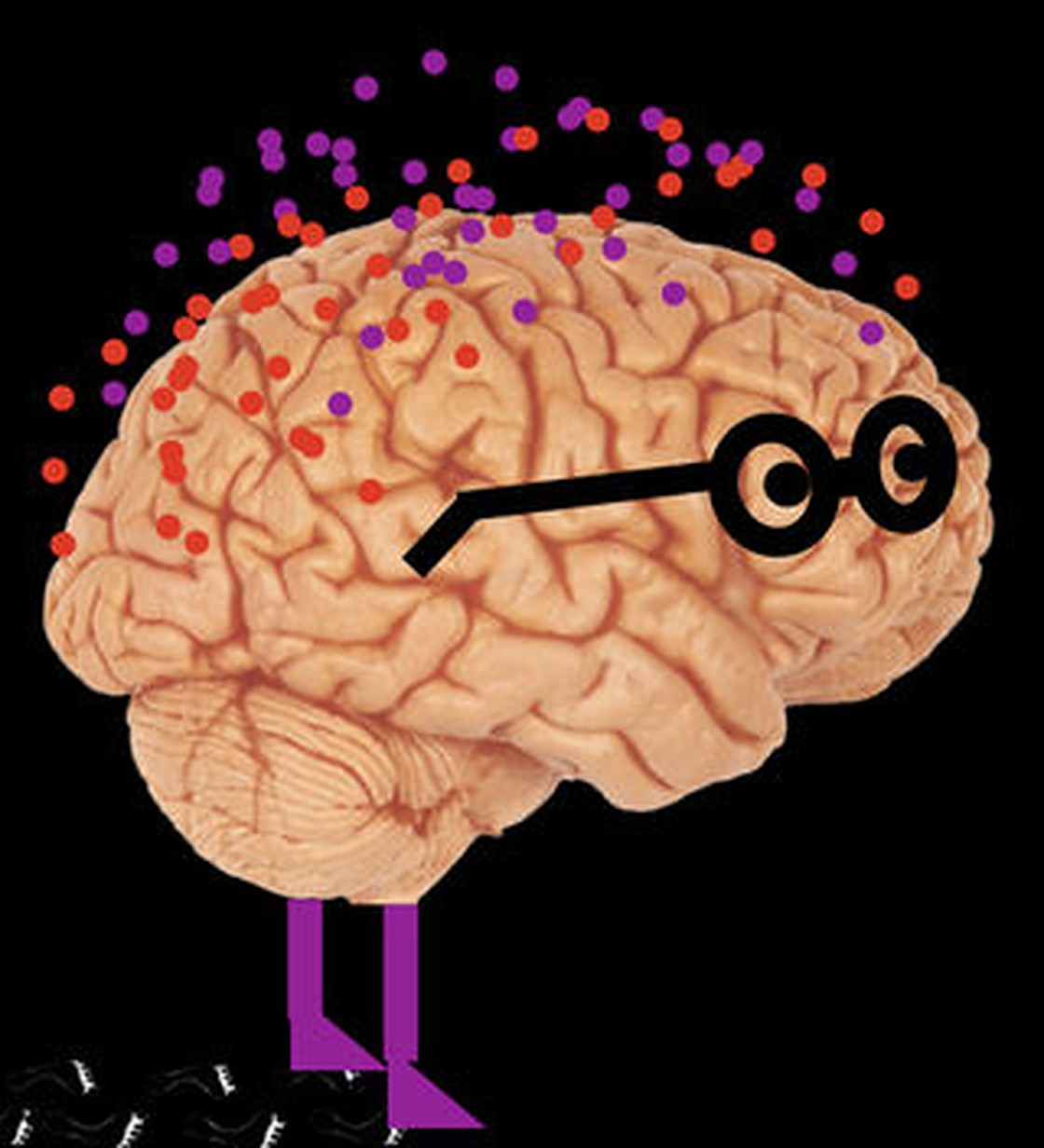 Our belief System is the invisible force behind our behavior.

It is the strongest force behind the decisions we make in our lives.

Every person in this world has a different belief system.

Some people are risk-takers, some like to play safe, some are introvert, and others are extrovert, etc.

Sometimes, our belief system only becomes the roadblock in our path to success. 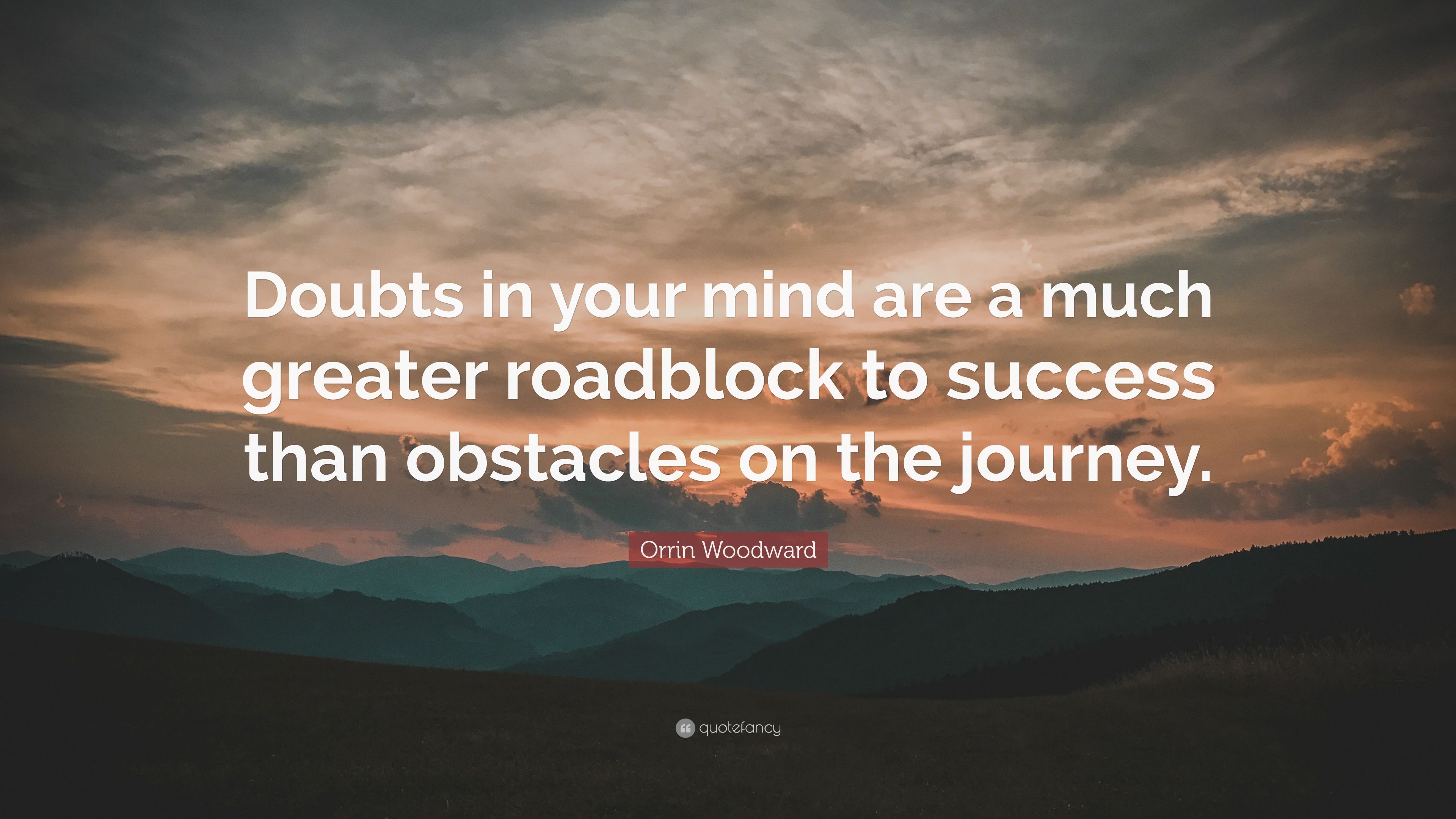 You must be wondering, How is That Possible?

Many times some experiences become so engraved in our mind that our mind is then shackled to those beliefs and we start believing it so strongly that we don’t even try to change the things. 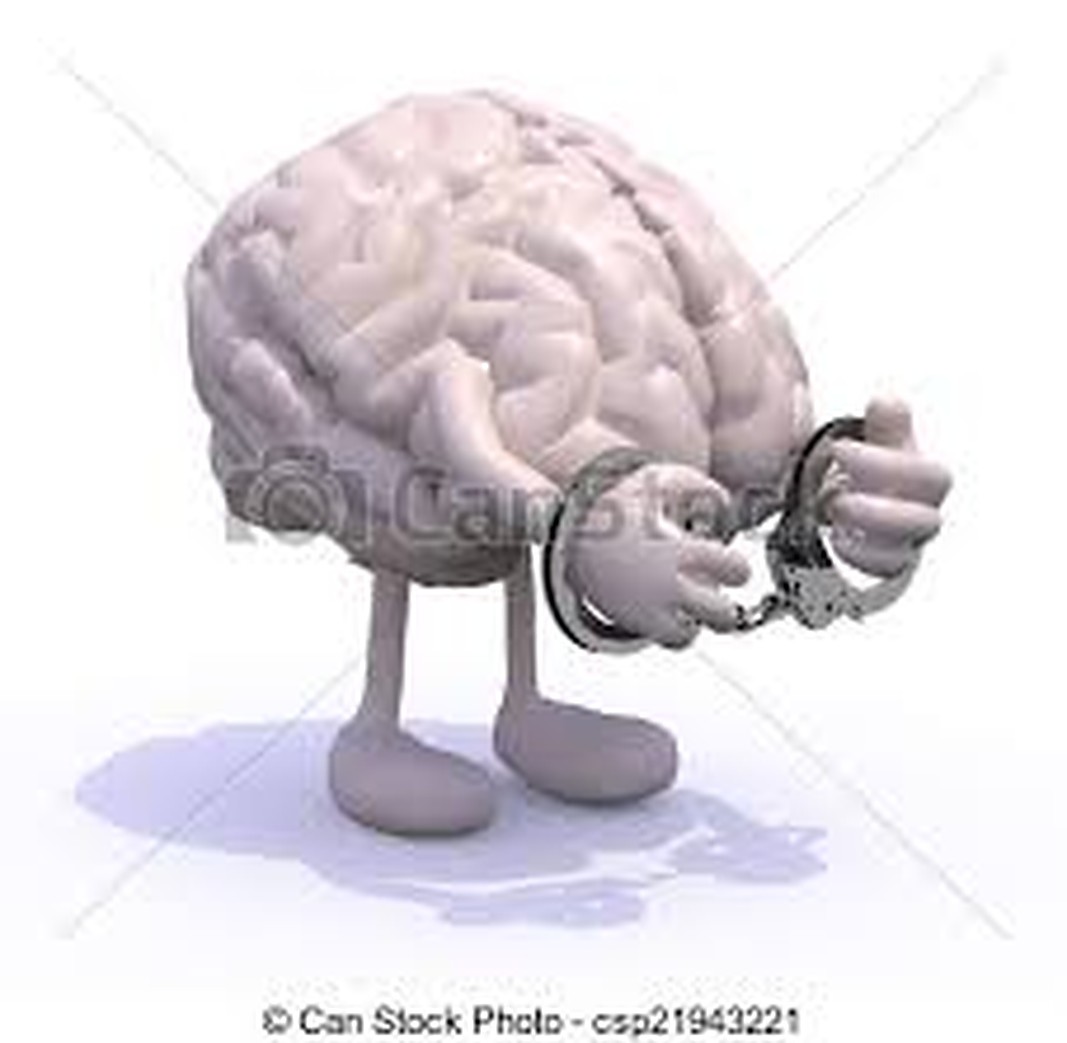 This reminds me of my childhood incidence where I saw an Elephant who was tied to a small pole with rope and didn’t even try to escape. 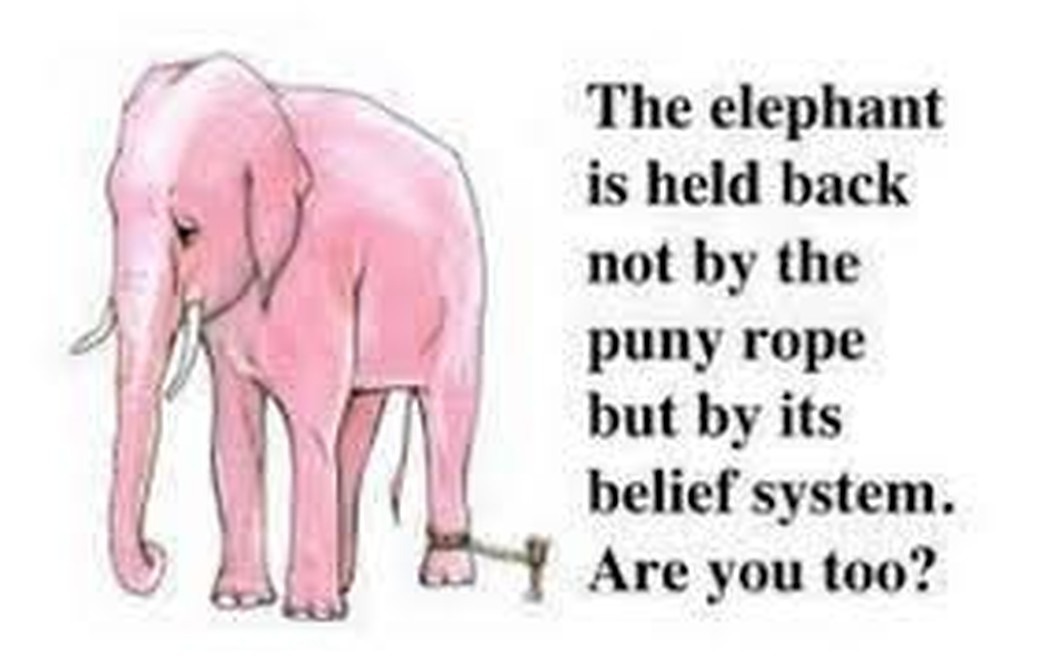 Out of curiosity, I asked my dad. He told me that when the elephant was young he was caught and tied to this pole with strong iron shackles.

He tried to escape many times then and every time he tried he failed and was beaten up.

Eventually, he gave up.

Later on, when it was older, the elephant still believed it could not escape because of his childhood experience and remained standing in the same place, despite the fact it could then easily escape.

His brain was conditioned to believe that he cannot break away. 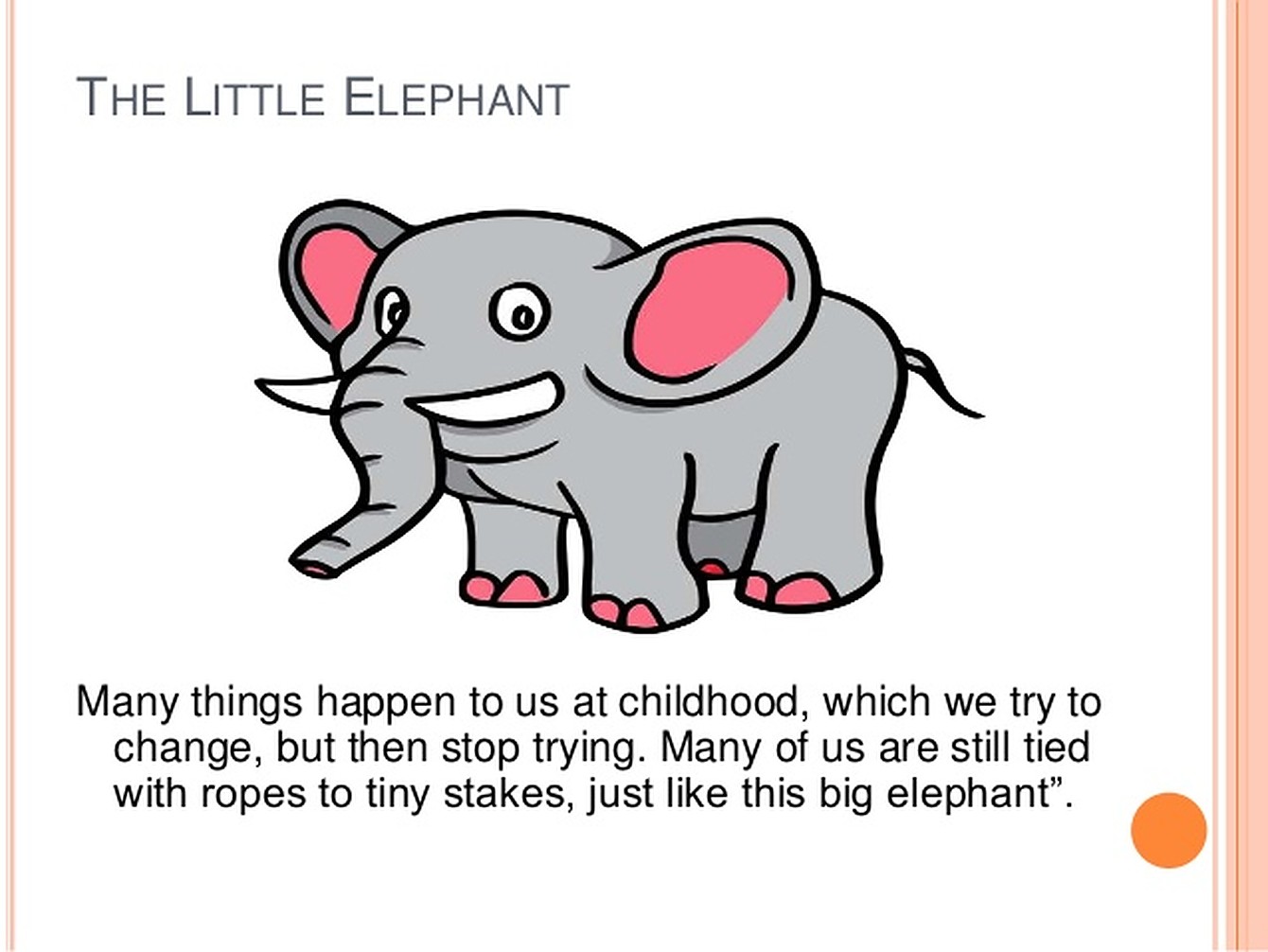 The same applies to us also.

In life, we have also encountered various experiences where we tried and failed but we still hang on to that belief and we stop trying also.

Failure is Not Final; it’s a part of learning. 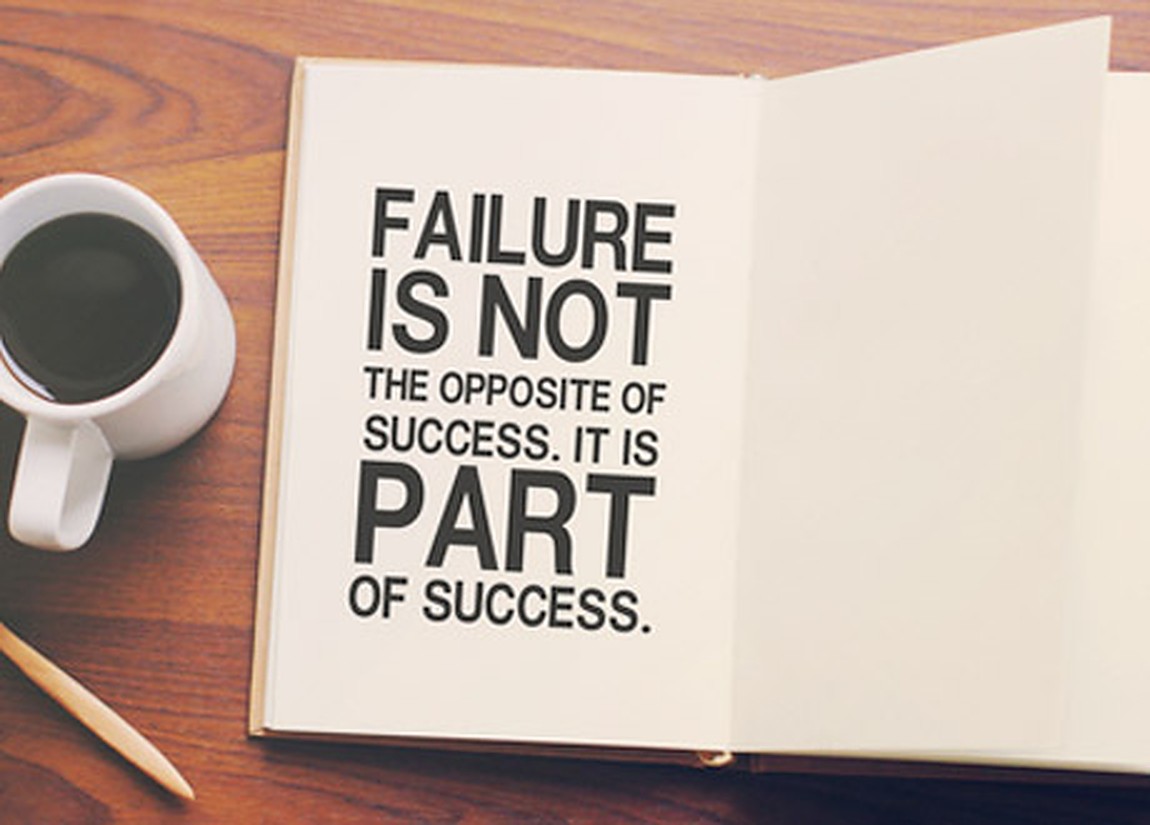 Don’t let your past dictate your future.

Don’t let the world hold you back.

Believe yourself and be open to changes.

Challenge your Own Beliefs where necessary. 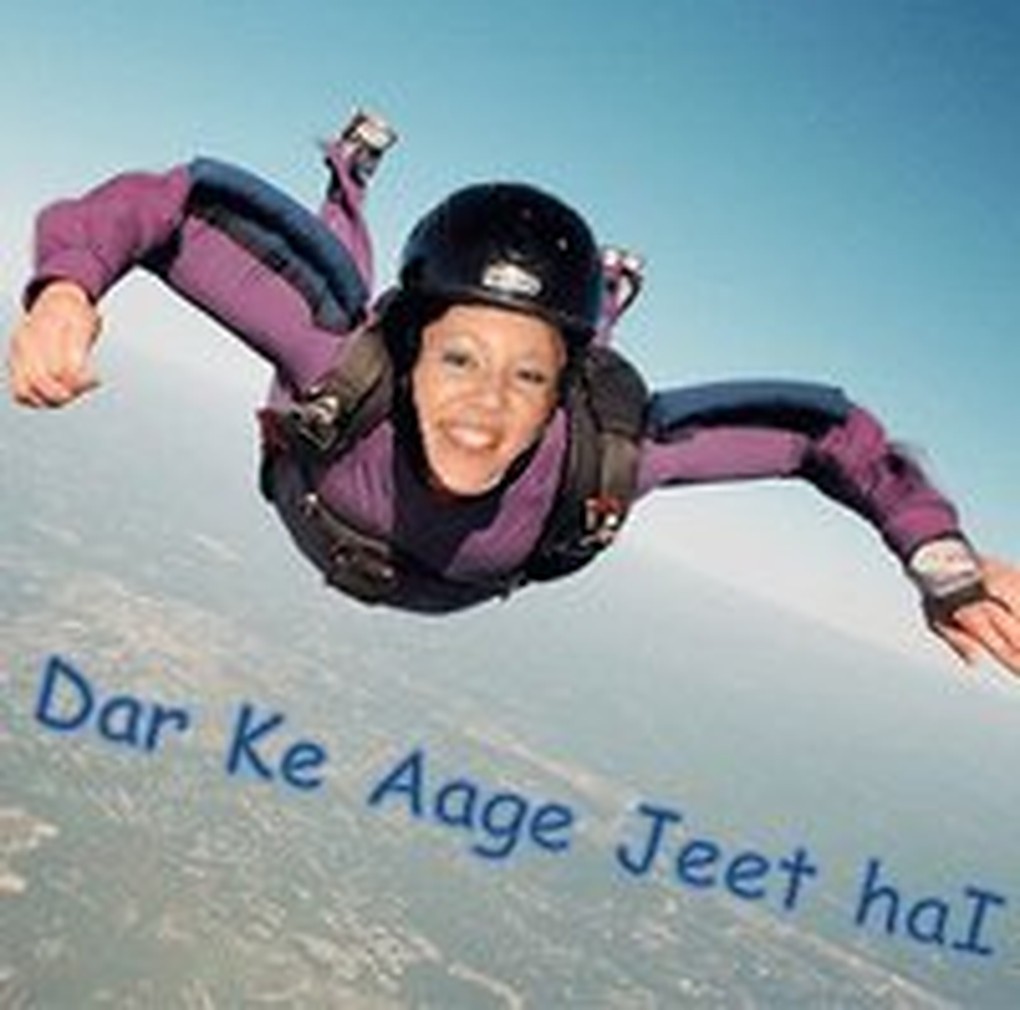