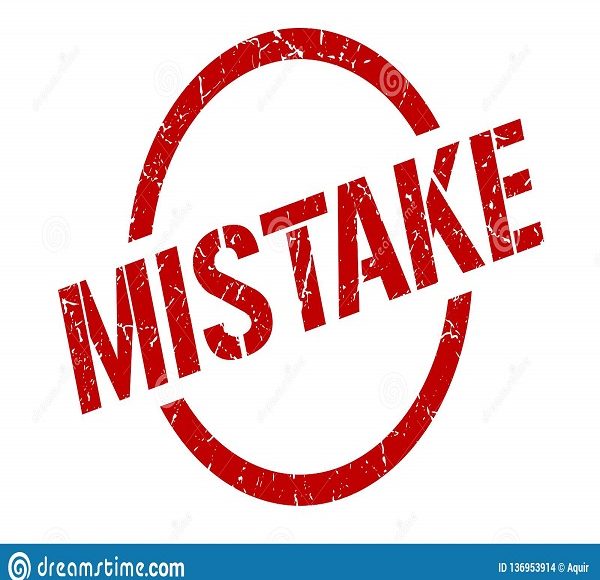 Mistake…. Something none of us want to commit but still everyone commits and rather there is a saying “to err is human”.

A mistake is something no one does it intentionally but happens.

Can we eliminate making mistakes?

We cannot eliminate making mistakes but can try to minimize them.

Committing mistakes is inevitable as everything is constantly changing,

“Change is the only constant”.

We all fear Making mistakes as we substitute mistakes with failure.

But making a mistake is not the same thing as failure.

Mistakes are not dreadful but valuable.

Our mistakes only teach us the most valuable lessons of life and play a critical part in our growth and development.

Take a moment and go in the flashback of your life. Think of all the mistakes you have made and how they have shaped you in a better individual.

Why most people dread making mistakes is because they dwell upon them & regret them.

Also, we fear that people will judge us on our mistakes, especially at our workplaces.

But we need to understand that mistakes happen only by those people who work. People don’t work won’t be committing mistakes either.

It is imperative to remember that you and your mistakes are not the same things.

The Mistake is what you do and not who you are. 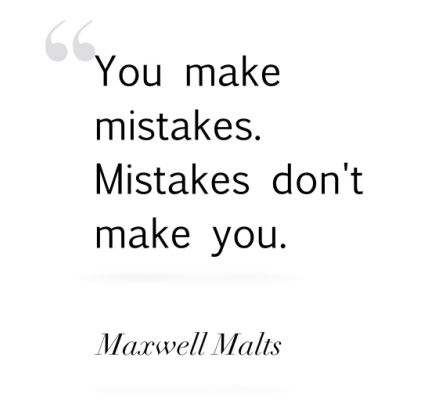 Mistakes are natural. These are stepping stones to your success and not the Roadblock.

Nobody has ever achieved anything significant in this world without committing mistakes.

Be it Thomas Edison or Jack Ma.

We all have heard the story of Thomas Edison and how the light bulb was invented.

He failed 1000 times before becoming successful.

All successful and great achievers had their share of mistakes and failures before tasting success but the only difference is that they learned from their mistakes and never repeated the same mistakes.

“A smart man makes a mistake, learns from it, and never makes that mistake again.” 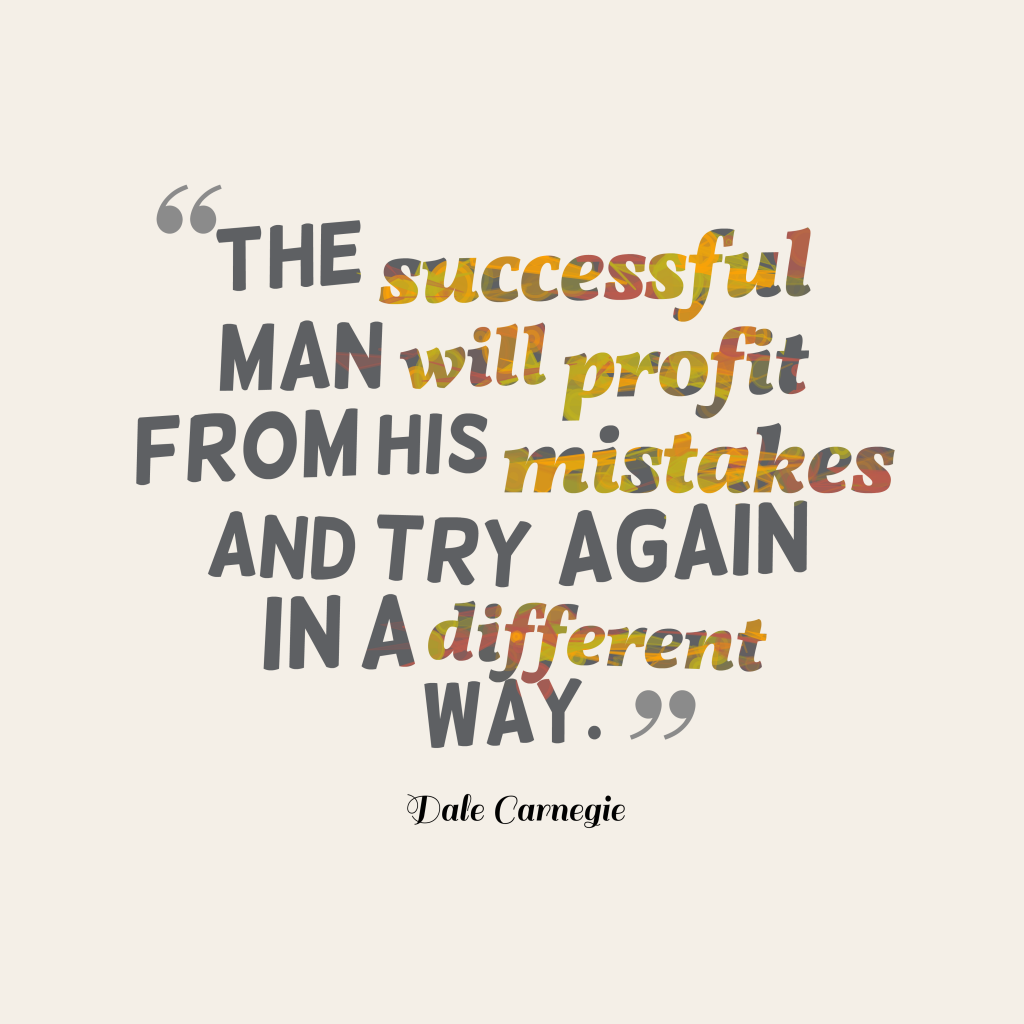 If we accept the mistakes as a part of our journey, success won’t be far.

Let’s get in terms with our Mistakes, accept them & Learn from them.