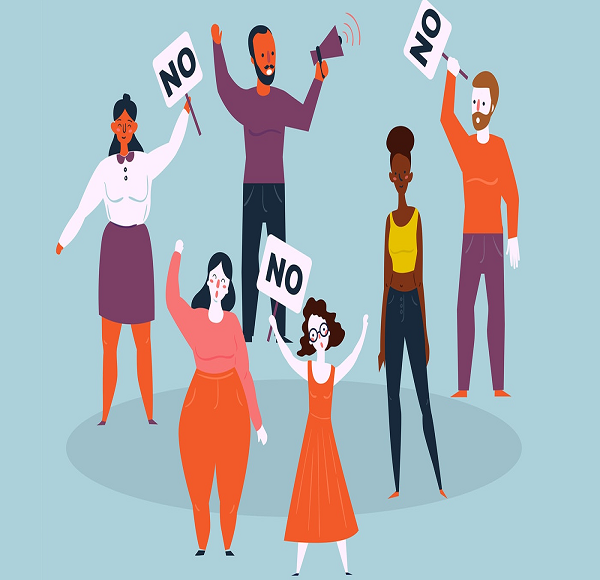 This two-letter word is the most difficult word to say.

Nah Nah, obviously not because of pronunciation but because of fear of hurting the person whom we want to say NO.

Most of the time we shy to speak No as we feel it will strain our relationship with the other person.

One of the major root causes behind this is the learning we had since our childhood.

Our elders have always taught us “Never Say No.” 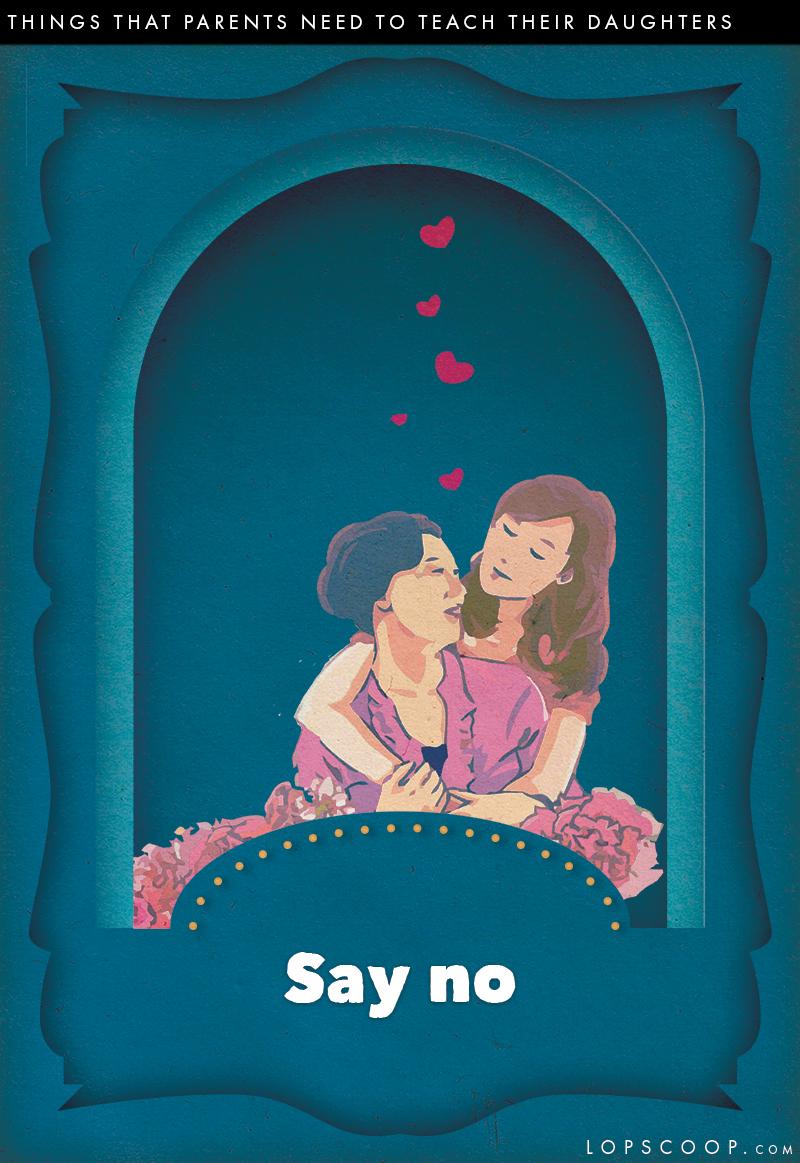 No means NO and it is a complete sentence in itself 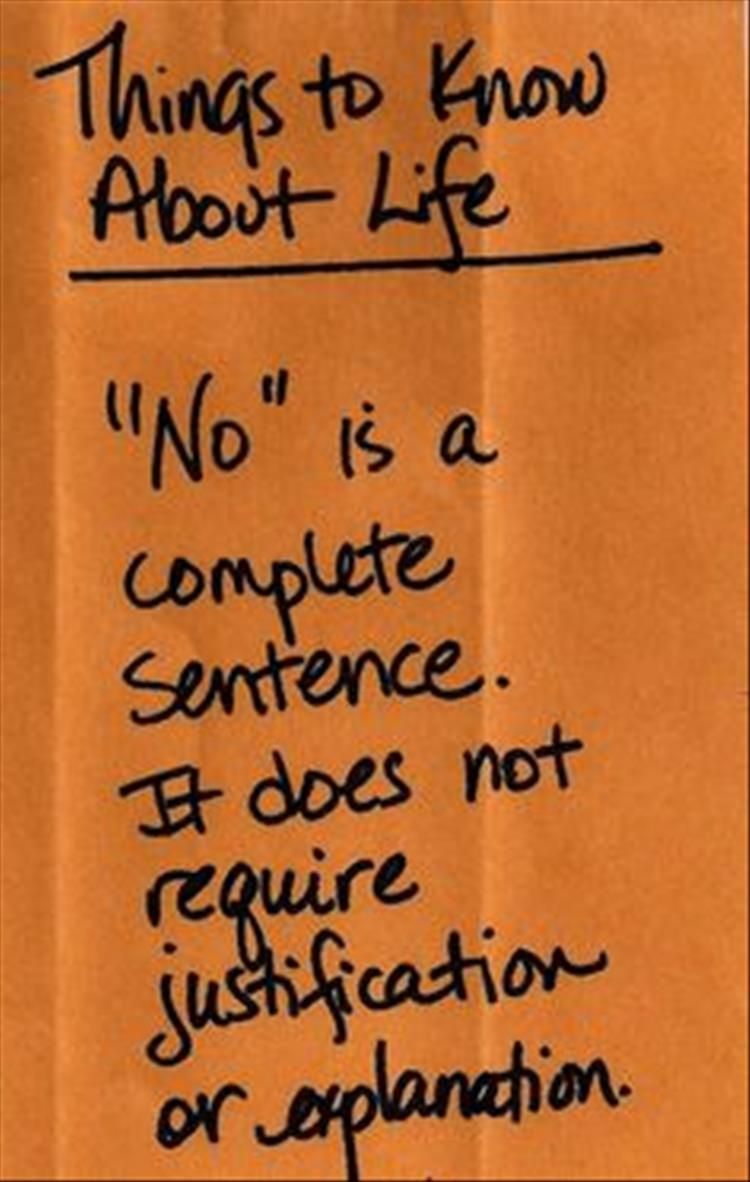 We are not answerable to everyone to explain why we are saying No for anything.

We must also not feel guilty of saying no.

Saying No does not mean being Rude, unhelpful or selfish.

Saying yes every time causes resentment and stress for oneself.

We all are gifted with limited time and hence we need to prioritize our time and activities to be more productive.

Saying No is not always easy but it’s necessary not only on the work front but also in personal relationships as well.

“Half of the troubles of this life can be traced to saying yes too quickly and not saying no soon enough.”

Saying No is an Art.

Here are a few tips to say No with Grace in a gentle way.

1. Value your Time and Priorities

If you plan your activities and time then you will be in a better position to decide to say yes or No for additional tasks.

In case you are already overloaded with your activities, decline it politely by saying Thanks for asking. 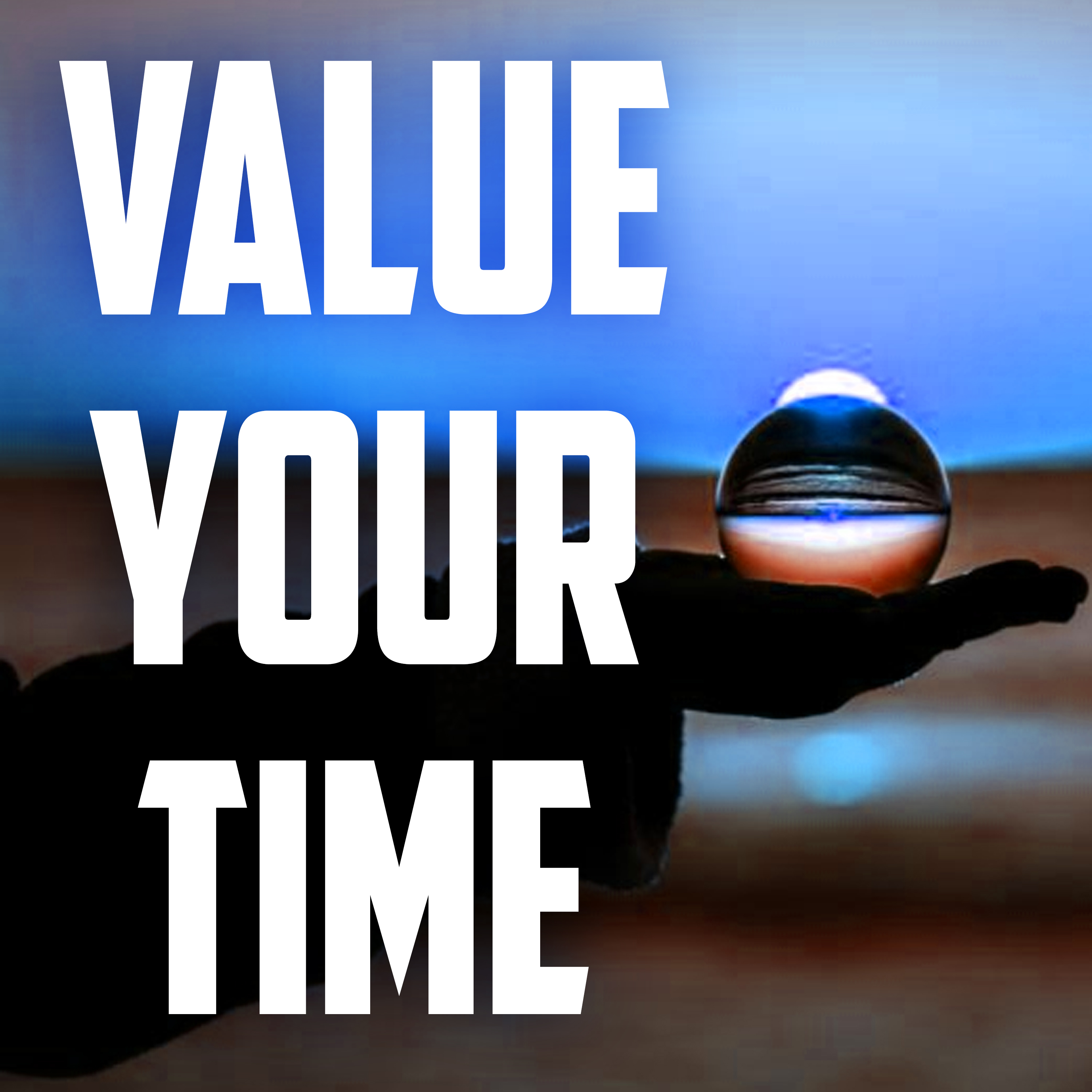 People feel saying Sorry for saying No is being Polite.

But in reality, it comes across as a sign of weakness. Be firm but polite while saying No.

Don’t be Sorry for Saying NO. 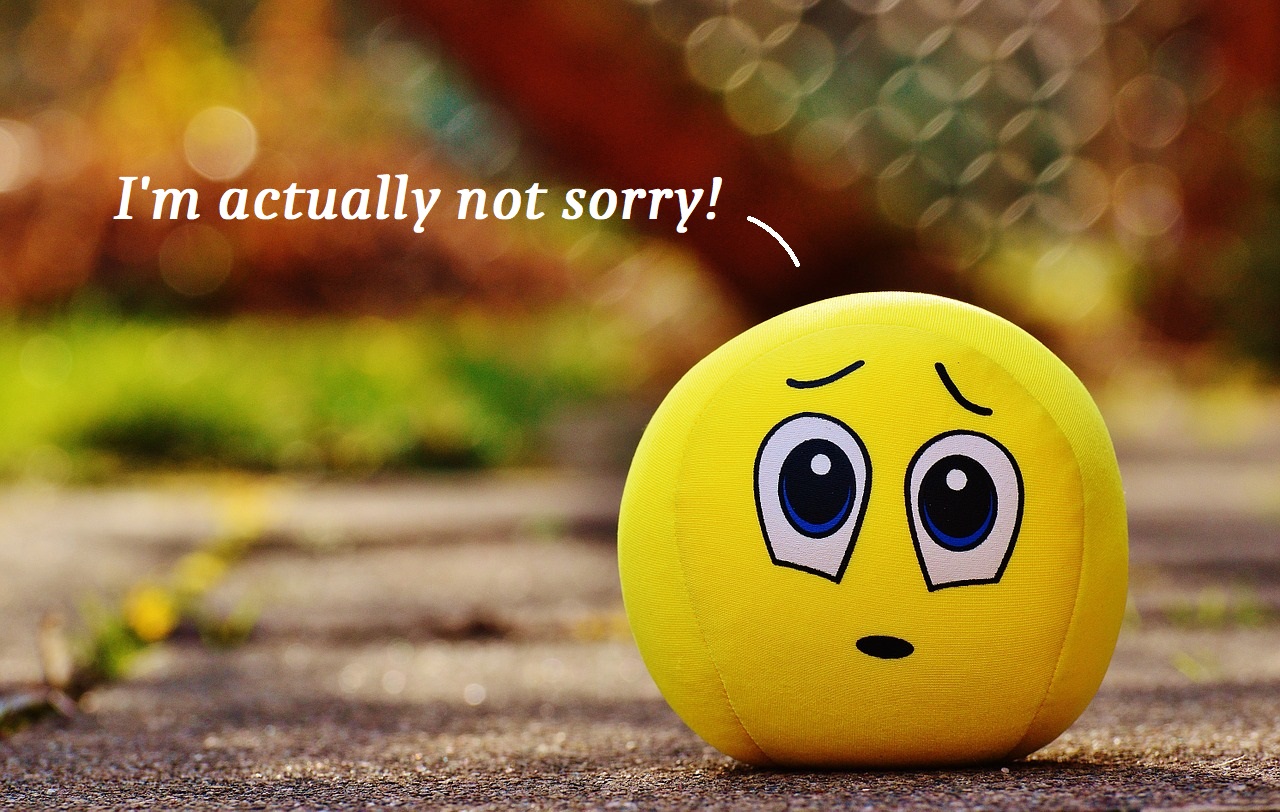 We all want to be liked by everyone and hence many times we say yes to people only to stress and overburden ourselves later.

Be nice and gentle to yourself first and to others later. Prioritizing yourself over others is not being rude or selfish. 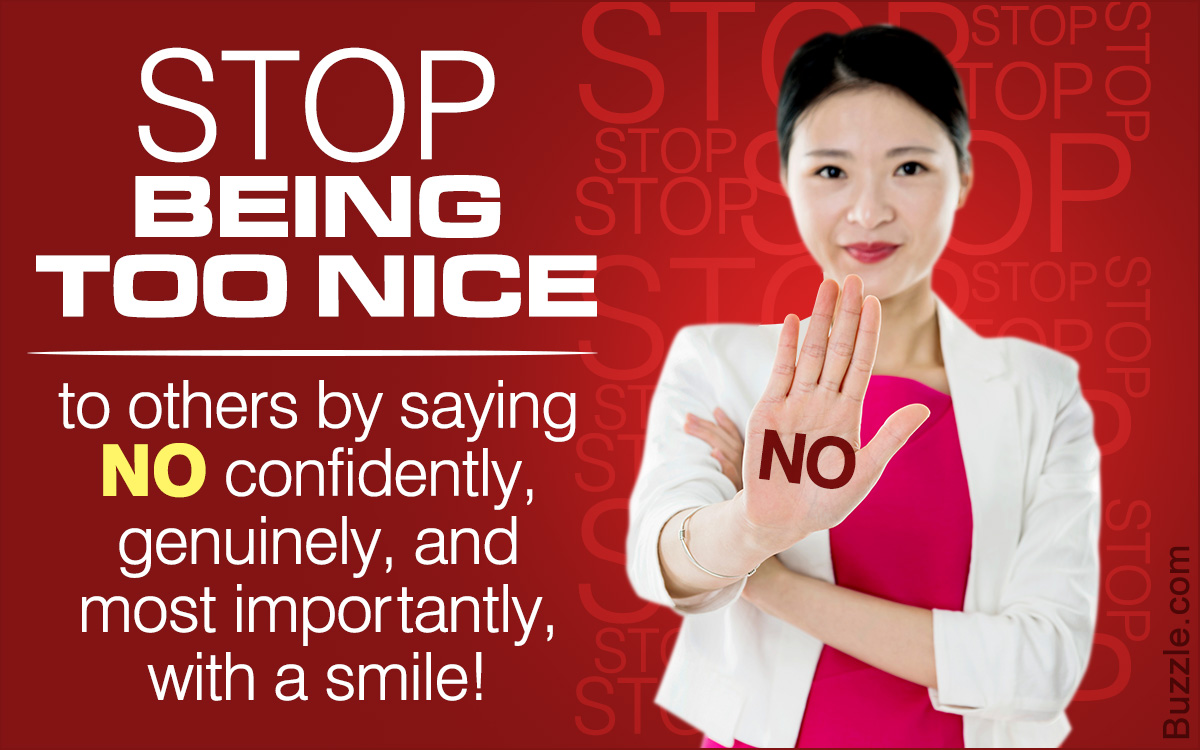 Most of us feel saying No to the boss will risk the job or will make us look incompetent to handle tasks effectively.

Explain to your boss about your existing commitments and the time required to complete them.

If he still insists on a new assignment, ask the priority of assignments with timelines. 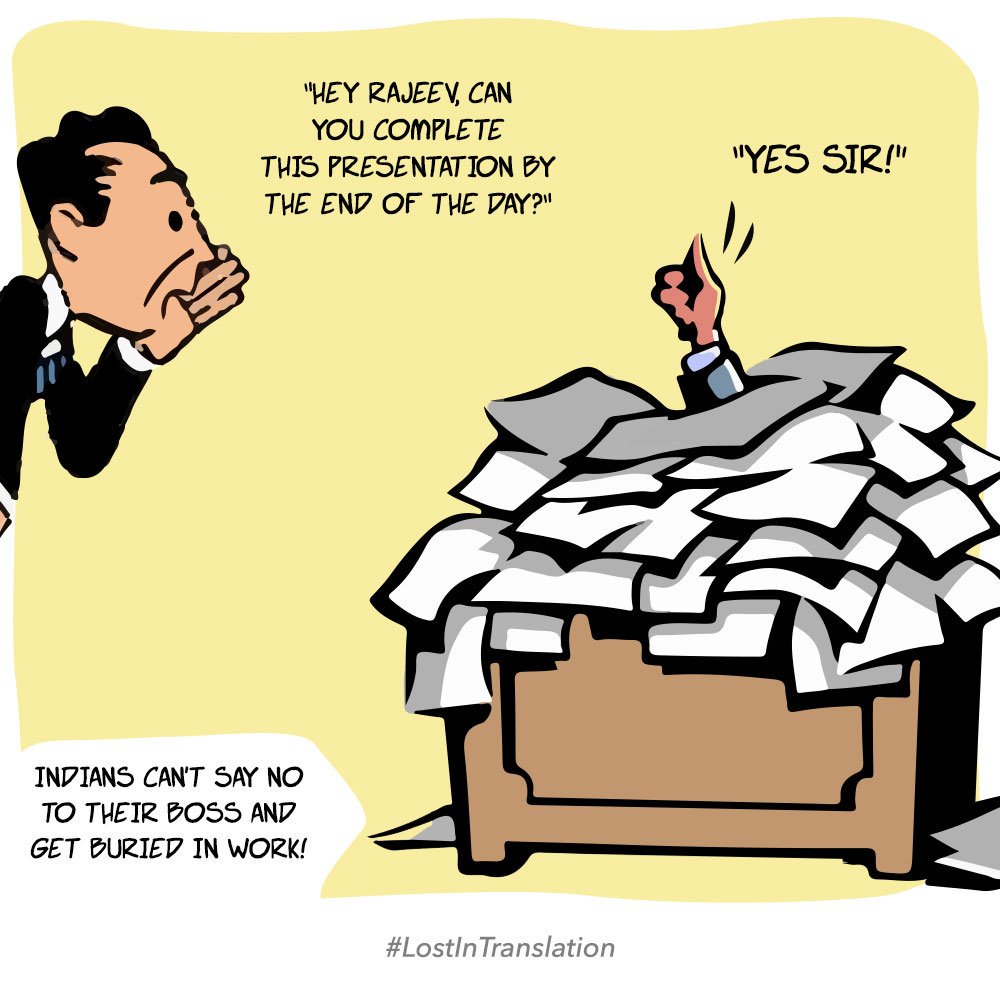 In case you need to decline any request, if possible, suggest some other people or alternatives to get the things done. 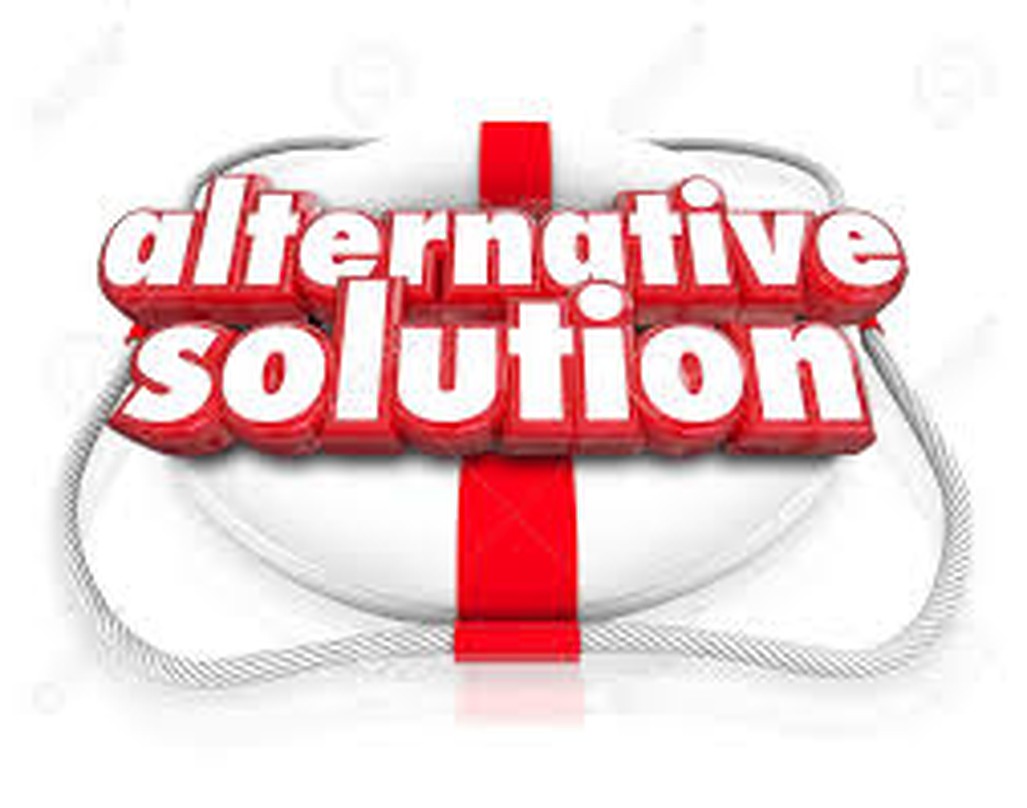