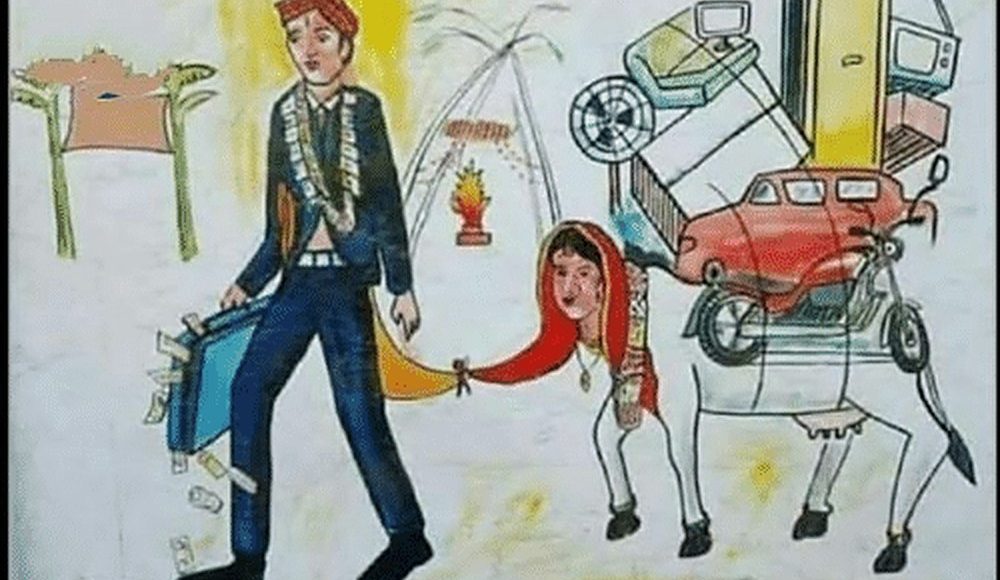 Marriage is an integral part of society, a source of new beginnings.

One of the evils associated with marriage is Dowry.

You must be thinking that in today’s era it’s not that prevalent and almost abolished.

The truth is, it’s still prevalent, and the only difference being it has also become more urban and modern in the 21st century.

The ways of asking dowry have changed but not the evil custom.

Now it is not asked directly as dowry but in the name of customs, rituals and festivals. 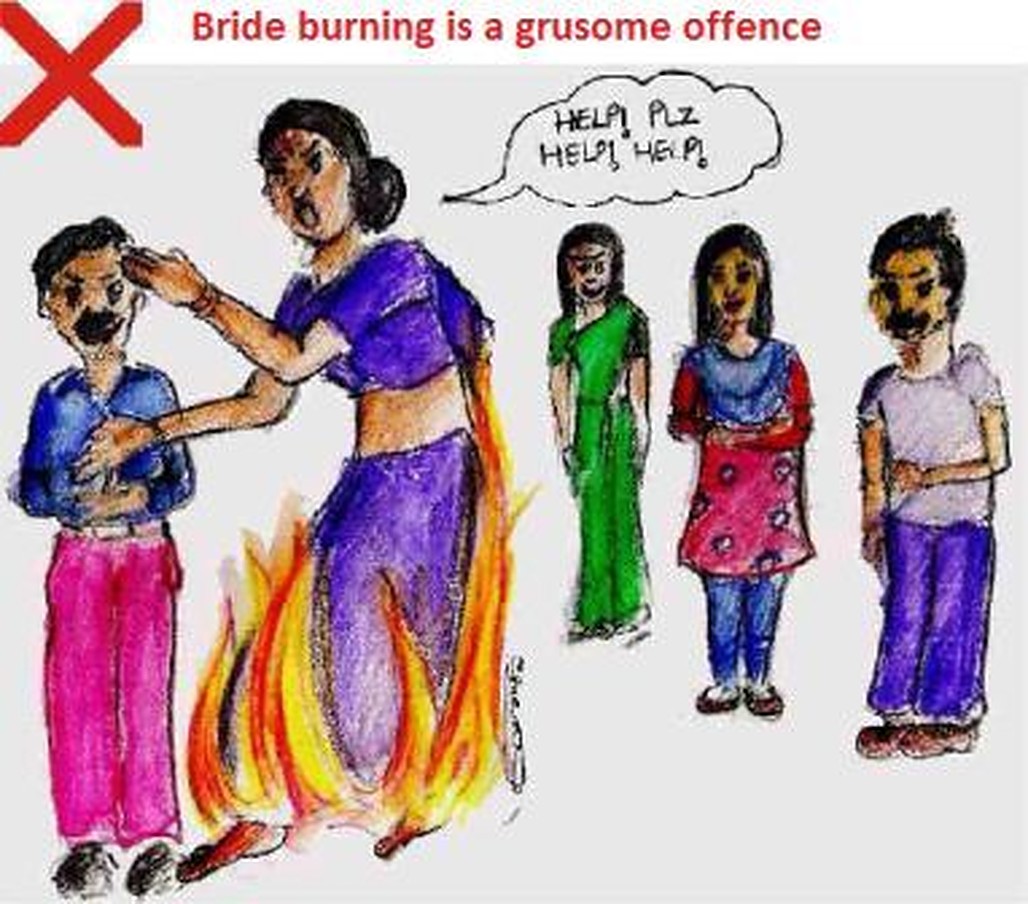 Most of us are under the illusion that it prevails in uneducated & poor sections of the society but the statistics show that this evil practice engulfs the educated and influential segment at a larger scale.

Recently, we came across the news of Harshita, a young bride from Kanpur who was mercilessly murdered by the in-laws. 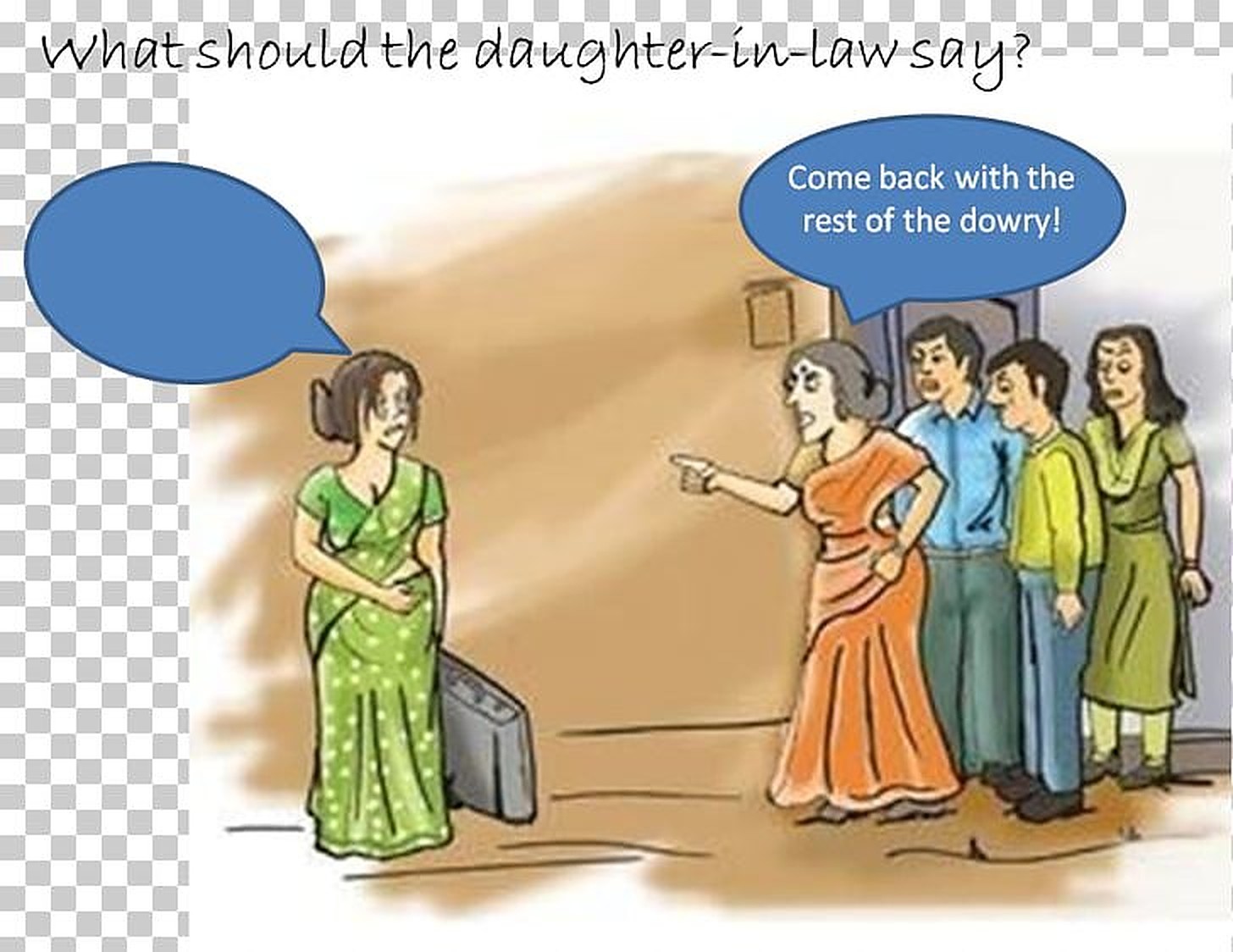 What was her fault?

Was it her fault that his in-laws had suffered losses in business?

Was it her responsibility to pay the debts?

She refused to ask for money from her parents. Is this her fault?

How many Harshita’s will die every day in the name of dowry? 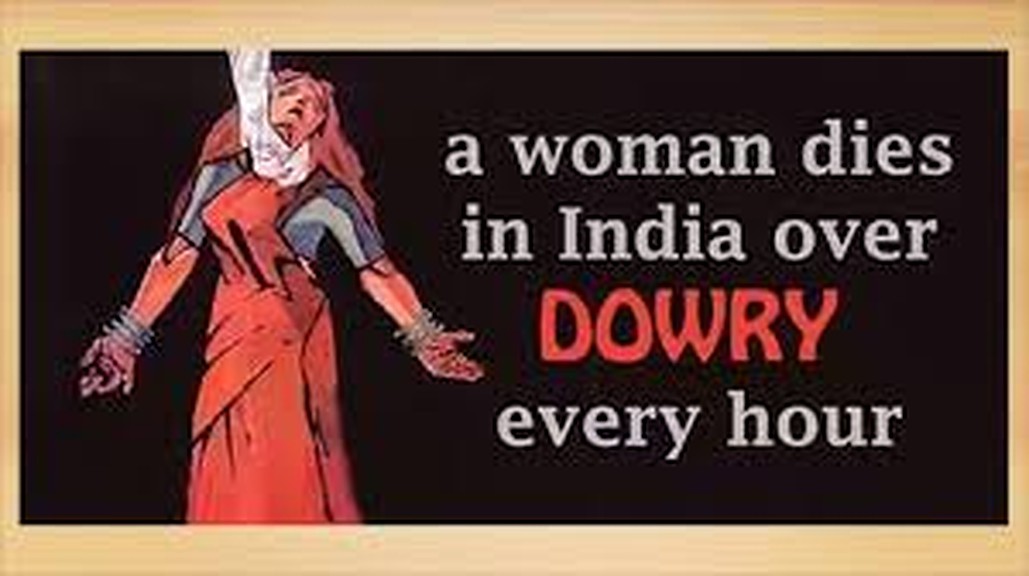 Till when we will act as mere spectators against such cases?

What are the main causes of the Dowry System?

In this male-dominated society, it is considered as compensation for the groom’s education and social and financial standing.

Higher the status, education of the groom, Higher is the dowry. 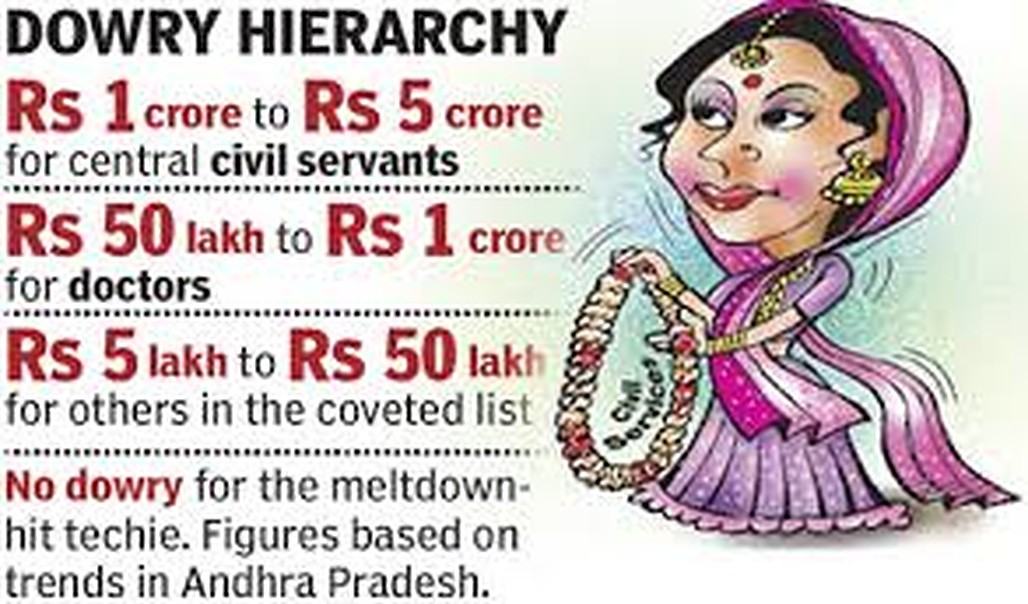 In our society, one’s worth is often measured by how much is spent on the wedding.

Crores of Rupees are spent on weddings just to show off their social status. 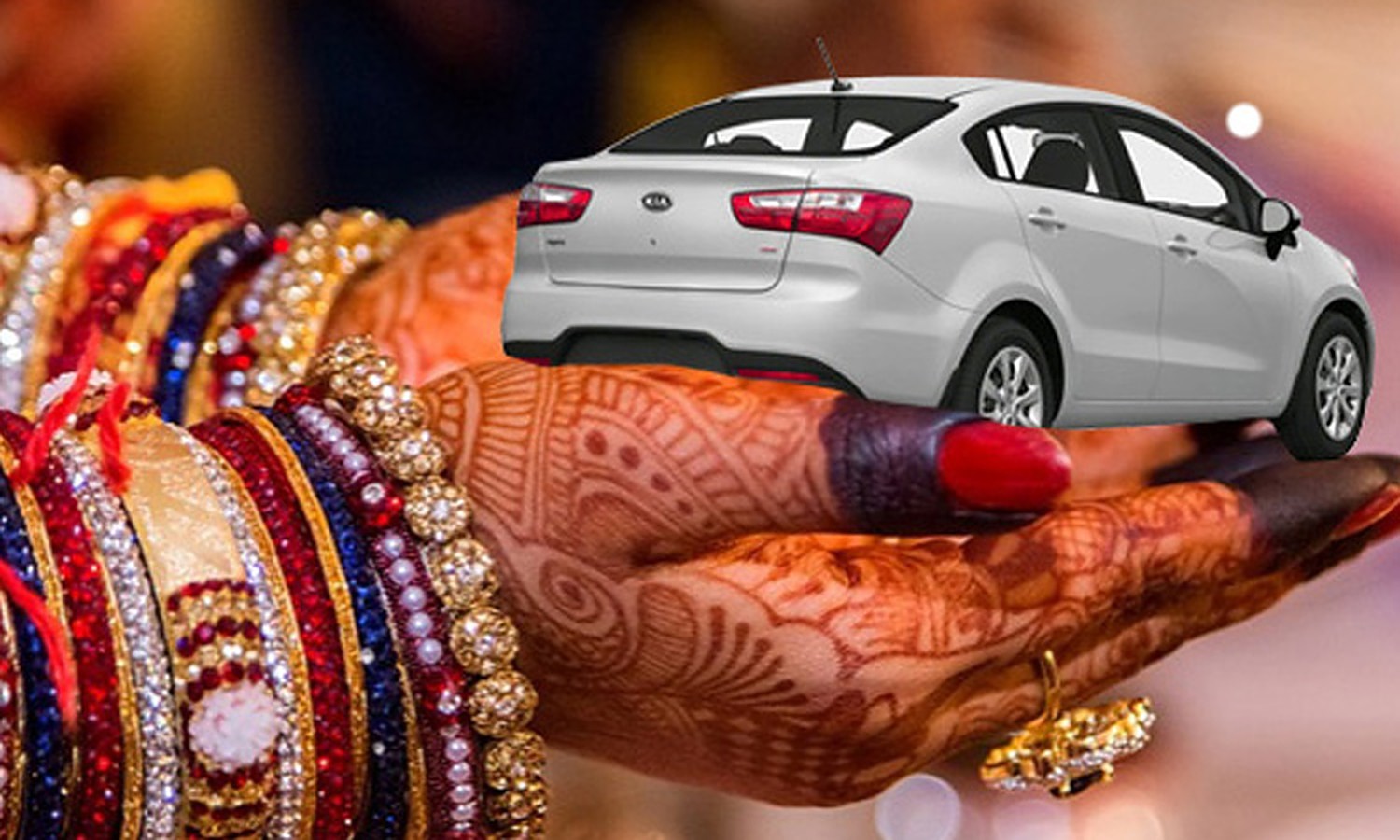 The boy’s side considers it as an opportunity to fulfill their luxuries.

They try to exploit the brides family in the name of marriage, customs and traditions to fulfill their greed. 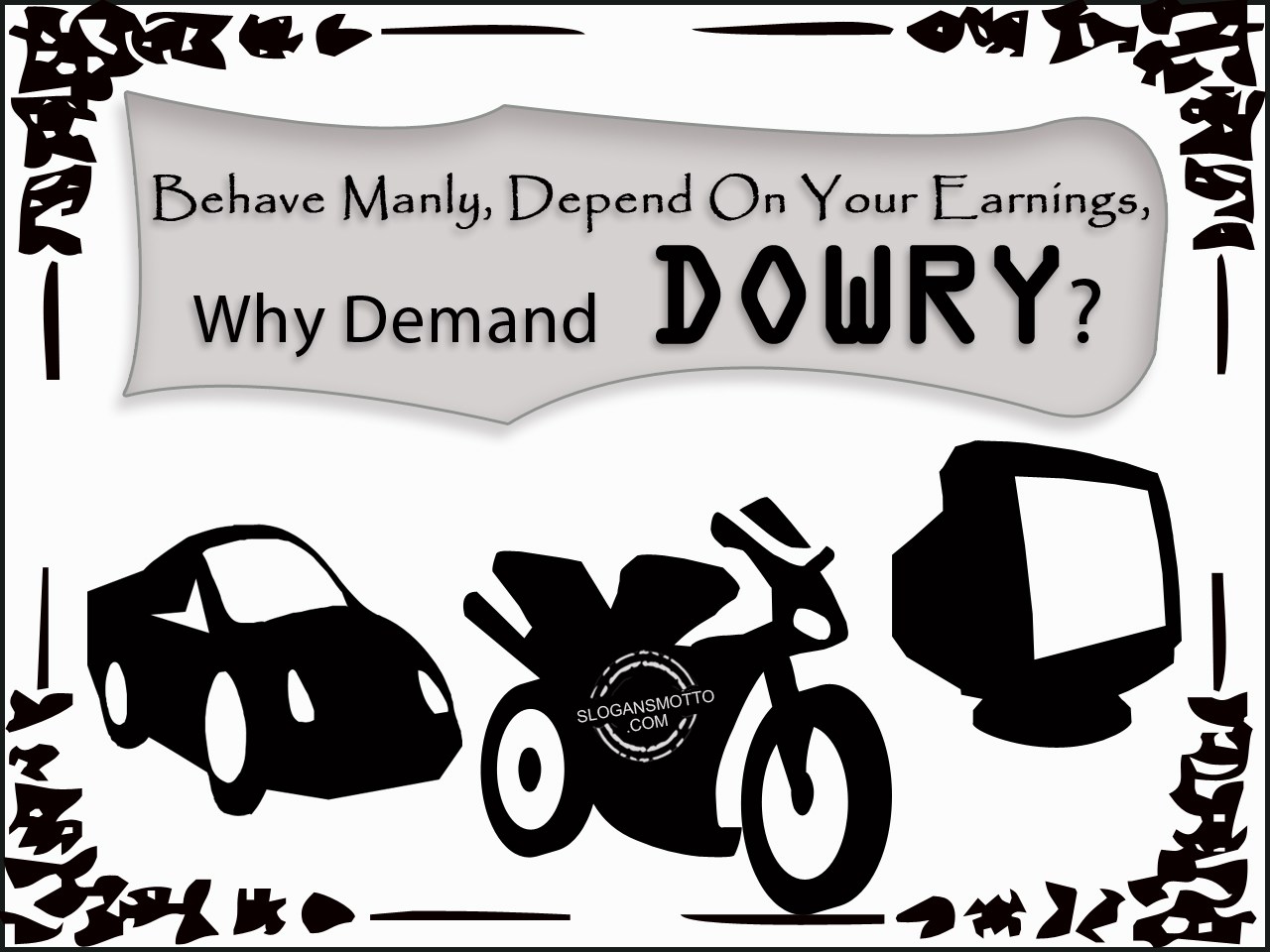 In the name of customs, girls and her parents are harassed and demanded dowry.

No matter, how educated, qualified the girl is, she is expected to bring dowry. 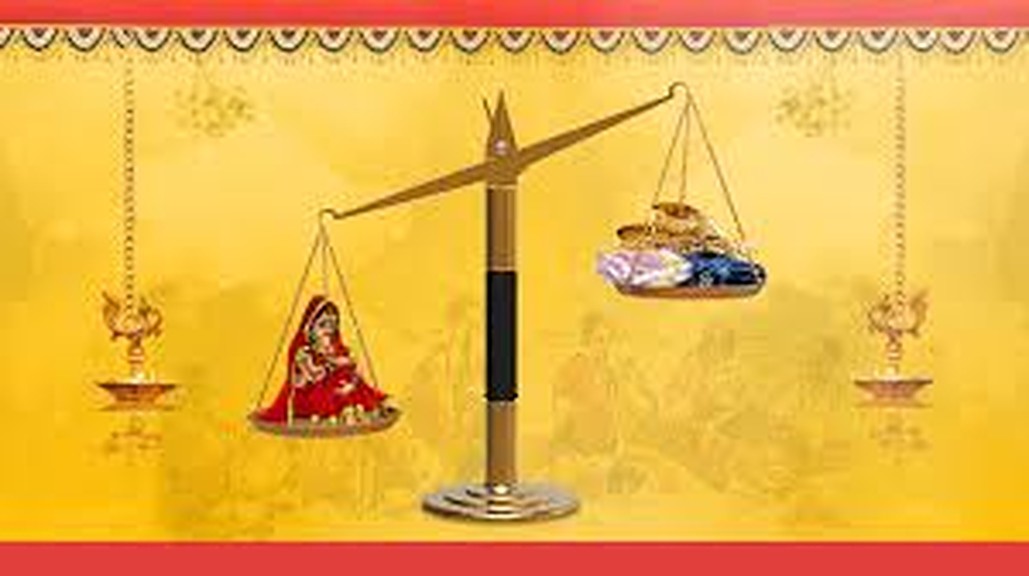 But have we ever thought of the Effects of this evil practice?

It often leads to: 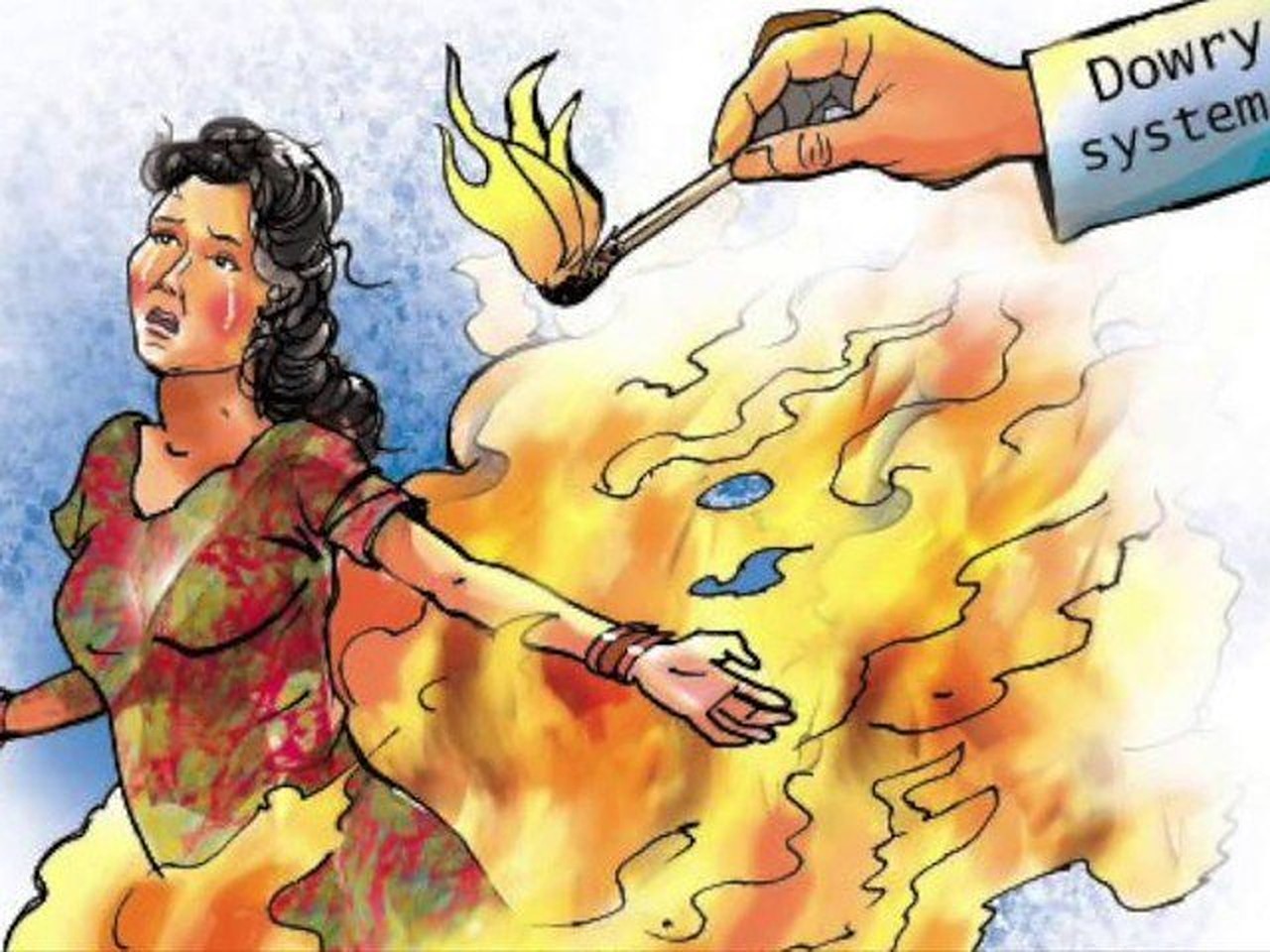 Even after enforcement of laws protecting women against domestic violence, it still prevails.

If the girl is not killed, they are tortured and beaten brutally. 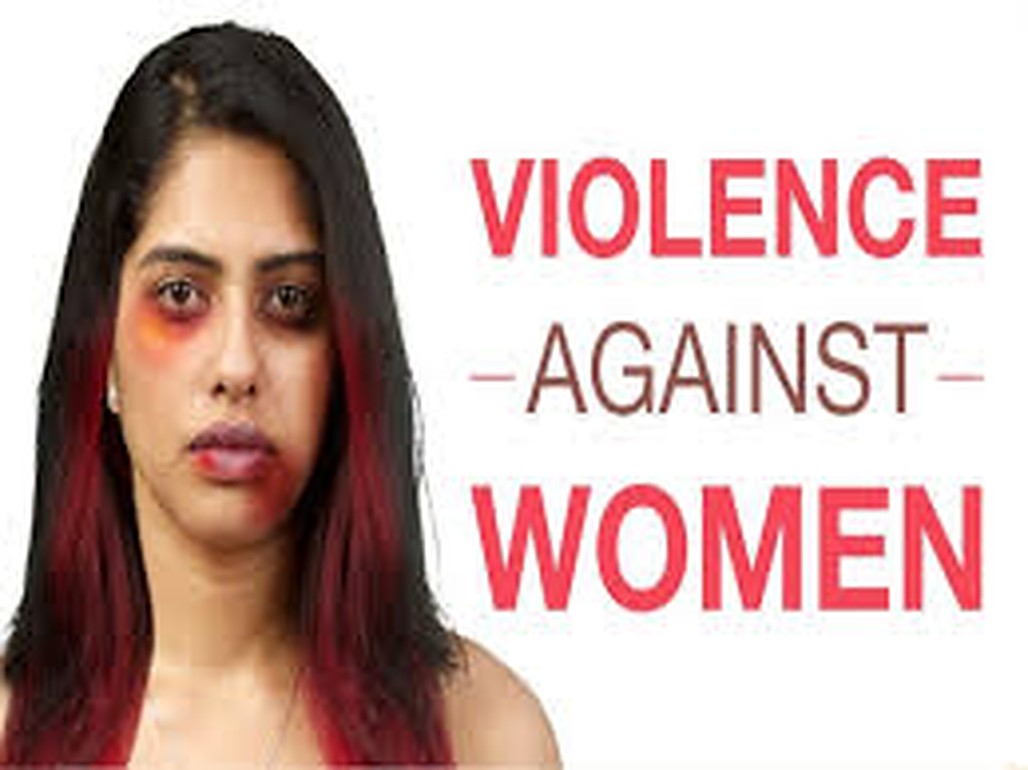 Dowry custom is one of the biggest reasons why many families don’t want a girl child and get them  aborted. People feel that if they give birth to girl child, they will have an additional responsibility to give dowry. 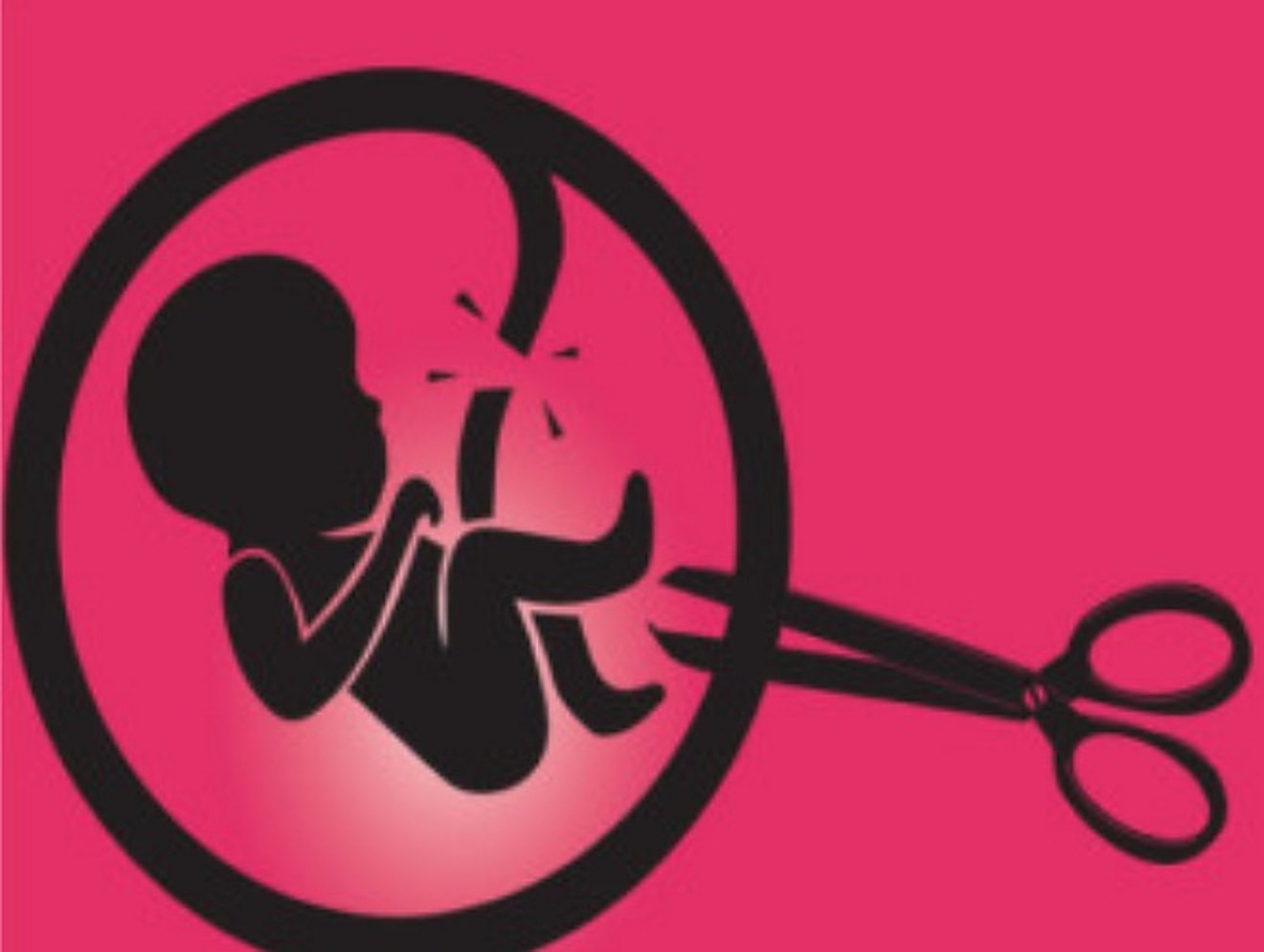 Can we bring Change?

Yes, we all can. We must swear that neither we will give nor take Dowry in any form.

We as a Youth have the power to change the Present and Future of the Society.

Let’s take a pledge and say NO TO DOWRY.

A guy with a bit of chemical imbalance in heart but a perfect composition in brain, value relations more
than anything else.
Love to balance the mathematical equation of life and every aspect of it for who so ever is puzzled with
it.
Fond of all forms of music & love to create poetry & satire.
A Chemical Engineer by passion & profession from IIT Kharagpur with a tadka of khurafat and emotion.